DMT (N,N-dimethyltryptamine) is a naturally occurring psychoactive molecule found in plants of several genera, including Acacia, Desmodium, Mimosa, Virola, Delosperma, and Phalaris.1 It is the main active compound in the beverage ayahuasca, traditionally obtained from the leaves of Psychotria viridis.

DMT has also been isolated in mammals.2,3 In 1961, Axelrod was the first to demonstrate the presence of DMT in rat and human brains.4 A study published in Nature in 2019 generated media coverage by finding synthesis and release of DMT in the brain of rats, leading researchers to wonder if this mechanism also occurs in human brains.5

The resurging interest in the therapeutic potential of psychedelic compounds is setting the stage for more investigation into DMT. Typically, the primary area of interest for DMT research is its hallucinogenic effects, mostly in the context of ayahuasca. However, some studies within the last decade indicate DMT may have health benefits all its own.

Some Possible Therapeutic Applications of DMT

In science, if you don’t understand how something works and what it does, it’s hard to figure out what you can do with it. Since Axelrod’s discovery in 1961, scientists have been wondering why DMT is present in humans and what it does.

In 2013, Frescka et al. published a review paper in the Journal of Neural Transmission, which suggested an answer. The authors proposed that DMT may have a role in adaptive biological processes via sigma receptors such as sigma-1. “Our main conclusion is that DMT is not only neurochemically active, but also bioactive in general. Its sigma receptor actions are not so revealing for its psychedelic effects, but rather point to a universal regulatory role in oxidative stress-induced changes at the endoplasmic reticulum–mitochondria interface.”

Building on this work, the results of a 2014 study by Szabo et al. indicated that DMT (and 5-MeO-DMT, 5-methoxy-dimethyltryptamine) modulates the inflammatory response via the sigma-1 receptor in humans.6 In a 2015 review article discussing psychedelics and immunomodulation, Szabo summarized, “The mentioned studies demonstrate and propose new biological roles for DMT, which may act as a systemic endogenous regulator of inflammation and immune homeostasis.” 7

In 2016, Carbonaro and Gatch summarized the neuropharmacology literature on DMT.1 They observed that the literature indicated DMT might be useful for treating anxiety, substance abuse, inflammation, and cancer. However, at the time, they cautioned, “Experimental studies have been few and it is premature to conclude that DMT may have clinically relevant uses.”

In a 2018 study using rats, researchers found that DMT (and other psychedelics) increased the number of synapses in the brain.8 In addition to this, the authors stated, “…serotonergic psychedelics are capable of robustly increasing neuritogenesis [growth of neurons] and/spinogenesis [growth of spines on neurons] both in vitro and in vivo.” These changes were seen in areas of the brain that regulate emotion and mood.

Although the studies so far are intriguing, DMT has a long way to go. It faces the same stigma that has stalled research on other psychedelic compounds. However, compounds like psilocybin and LSD are being examined in a new light, hopefully laying a path for DMT to follow.

Frecska et al. eloquently summarized the overall paradigm change needed for harnessing the potential benefits of DMT: “…while DMT is a substance which produces powerful psychedelic experiences, it is better understood not as a hallucinogenic drug of abuse, but rather an agent of significant adaptive mechanisms that can also serve as a promising tool in the development of future medical therapies.” 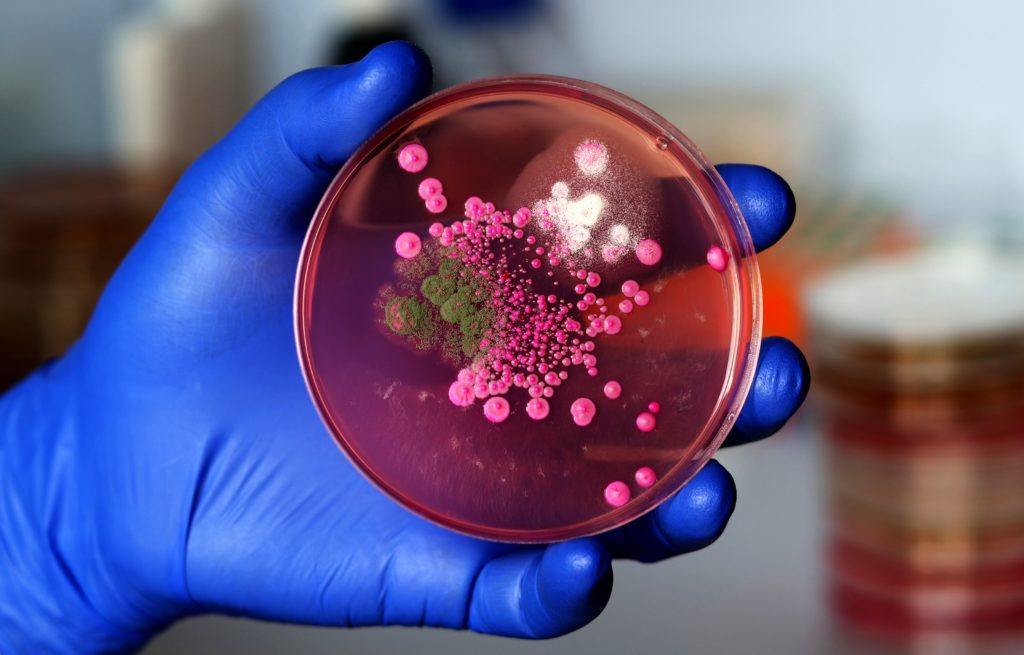