The University of North Carolina (UNC) School of Medicine announced today that a research team led by Dr. Bryan Roth has entered into a 4-year, $26.9M cooperative research agreement with the United States Defense Advanced Research Project Agency (DARPA) to research and develop improved psychiatric medicines. While the press release from the UNC School of Medicine announcing the agreement does not use the word psychedelic, quotes from Dr. Roth point to psychedelic drugs as an important consideration for the research, if not themselves the very basis for the research partnership:

“Although drugs like ketamine and potentially psilocybin have rapid antidepressant actions, their hallucinogenic, addictive, and disorienting side effects make their clinical use limited. Our team has developed innovative methods and technologies to overcome these limitations with the goal of creating better medications to treat these neuropsychiatric conditions.”

According to the press release from the UNC School of Medicine, “…Roth and colleagues will use new structural biology and computational approaches to create new medicines that work rapidly and effectively without serious side effects.”

“…there are currently no FDA-approved medications with the desired signaling profiles… We will take advantage of our recent innovations in GPCR structural determination to stabilize specific serotonin receptors and identify tens to hundreds of thousands of new candidates for developing better medications.”

The team will use the latest technology that Dr. Roth employs in his research work, such as cryo-electron microscopy, ultra-large-scale computational chemistry, and lipidic cubic-phase x-ray crystallography. These sophisticated instruments will allow the team to determine how psychedelic compounds bind to the serotonin GPCR receptors and what effects they have. But the key to solving the “grand challenge” is understanding how drugs affect signaling pathways inside cells after they bind to a receptor. Elucidating these pathways will allow the team to select and develop drugs that are effective, work quickly, and don’t have serious side effects.

Dr. Roth summarized the potential impact of the project:

Rapidly acting drugs with antidepressant, anti-anxiety, and anti-addictive potential devoid of disabling side effects do not exist, not even as experimental compounds for use in animals. Creating such compounds would change the way we treat millions of people around the world suffering from these serious and life-threatening conditions.

While DARPA’s funding of psychedelic drug research may seem to have come out of left field, the organization expressed their desire and reasoning to conduct such research last year. On September 11, 2019, DARPA issued a press release announcing the Focused Pharma program and described it as “a program that seeks to revolutionize mental healthcare by developing completely new psychotherapeutic drugs to quickly remedy prevalent neuropsychiatric conditions such as post-traumatic stress, depression, anxiety, and substance abuse.” While this release also left out the word “psychedelic”, it described “certain Schedule 1 controlled drugs that engage serotonin receptors” which was widely interpreted to mean psychedelic drugs, and the release went on to describe these drugs as producing “significant side effects, including hallucination.”

My name is Ann Marie Hodges RN, my husband Richard Michael has a TBI/Post Concussion Syndrome from a motorcycle accident and it is difficult at best some days, others are better. The other day my husbands friend came with 3.5 grams of psybicilin, what a wonderful day my husband had!!! What a beautiful day and he was so clear and smiling all day! I got my husband back for a moment! We spoke at length about his experience, he said he felt 0 ZERO ANXIETY, 0 ZERO DEPRESSION, 0 ZERO MENTAL FOG. He said it was good to be me… Read more »

For someone who lives with PTSD and multiple TBI’s from my time in the military, this brings me hope. I have suffered from blackouts, aggression, depression, suicidal ideation, speech issues, ect. To hear that something in my state is actually looking into the benefits of things that are considered taboo in most corners of the country, brings hope that one day i can feel “normal” around people, let alone my kids, again. 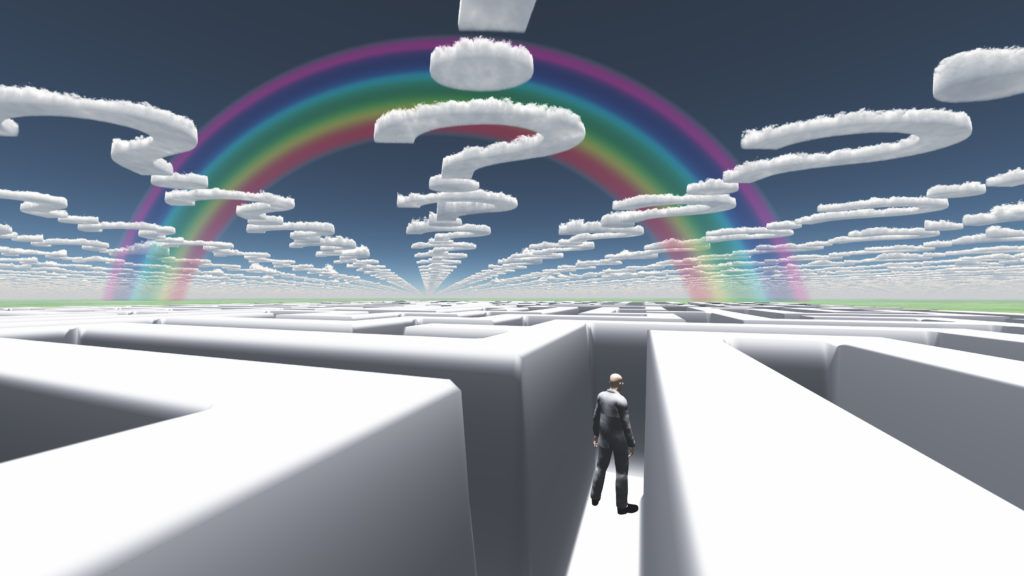 The Psychedelic Entourage Effect: Part 6 – The State of the Art