According to the British psychologist and seminal attachment theorist, John Bowlby, our lives, “from cradle to the grave,” are marked by significant attachments.1(p.123) Since its inception, attachment theory has garnered substantial theoretical and clinical exploration. According to attachment theory, relationships provide the central setting for development across the lifespan.

The premise of attachment theory is that caregivers nurture attachment security by being consistently present for and responsive to their infant’s needs.1 The infant grows with the knowledge that the caregiver is dependable, and can be relied upon for comfort in times of distress. In such times, securely attached children return to their caregiver, or safe haven, for support and comfort, and launch from this secure base to once again explore the world, as attachment pioneer Mary Ainsworth famously demonstrated in her Strange Situation experiments.2 In contrast to secure attachment, insecure attachment typically involves a quality of anxiety and or avoidance.1,2

In adolescence and adulthood, attachment insecurity, whether anxious, avoidant, or both, is associated with psychopathology, ranging from anxiety and depression to more destabilizing personality disorders.4 Secure attachment in adulthood, conversely, appears protective against psychopathology. As such, researchers and clinicians have long been interested in methods and means to bring about change in attachment style. Most notably, an intensive and prolonged psychotherapy relationship has been one well-documented means to this end. Yet, new research suggests psilocybin may have a part to play as well.

Consistent across numerous studies on the efficacy of Psilocybin Assisted Psychotherapy (PcbAP) are patient reports of increased interpersonal connectedness, which is regarded as a key component of its therapeutic efficacy.3,5 Psilocybin-induced boosts in connectedness are often brought about via mystical-type experiences, which have the effect of evoking a sense of connection and coherence with the world.5 The relevance of this finding to the theory of attachment is clear: According to Bowlby, attachment encapsulates “the lasting psychological connectedness between human beings.” 1(p.194)

Attachment and Psilocybin: Innovation in Research

Building on the clear connection between attachment and psilocybin, innovative researchers have become increasingly interested in the capacity of PcbAP to bring about change in attachment, from anxious or avoidant to secure attachment. A recent study explored the use of psilocybin in the group psychotherapy context to yield changes in attachment.3 The researchers were predominantly interested in whether anxiously attached individuals would show proneness for mystical-type experiences with demonstrated subsequent reductions in attachment insecurity. Their rationale was that anxiously attached individuals long for closeness and may therefore be more likely to have and embrace mystical-type experiences. 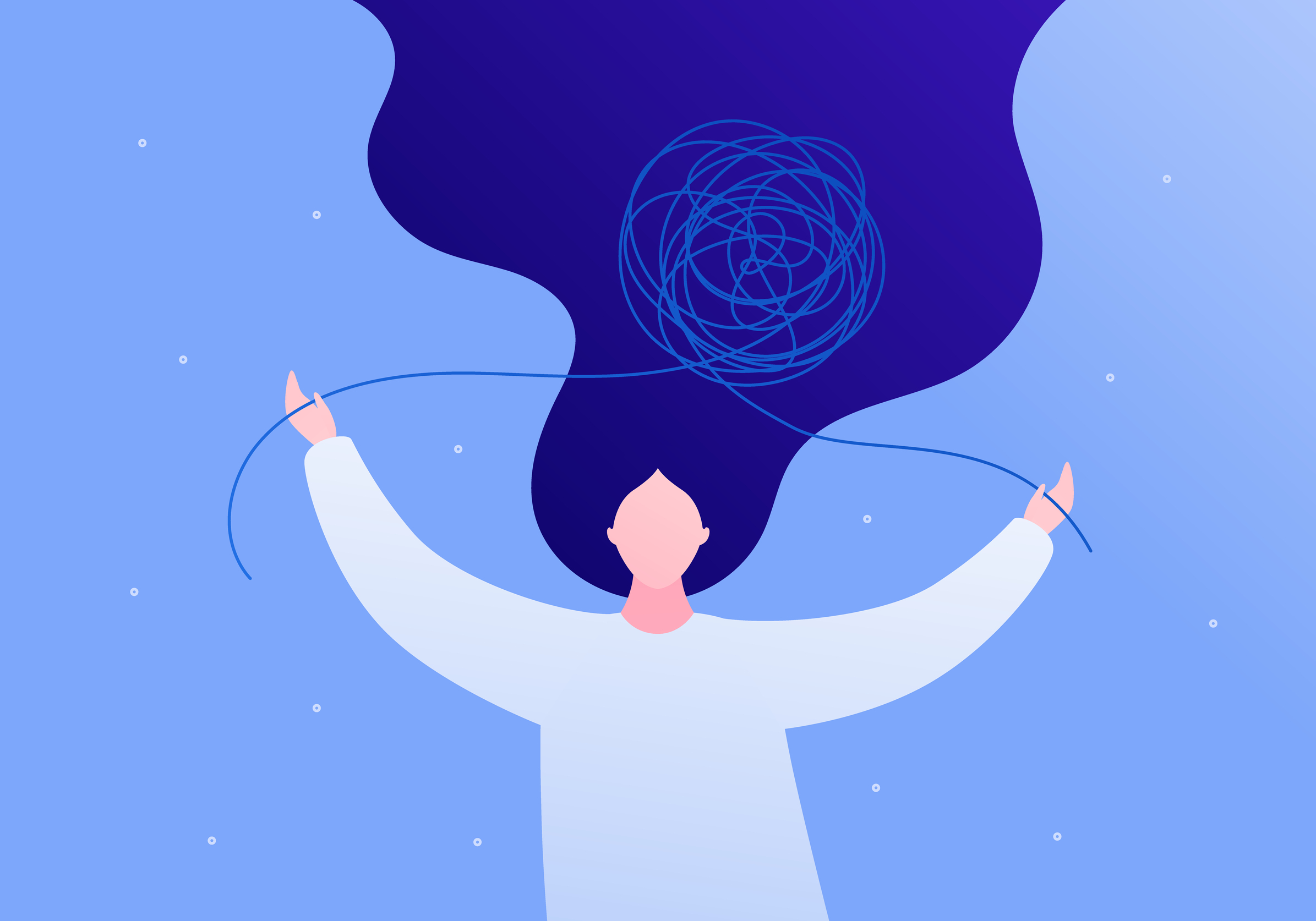 Stauffer et al. completed their study of PcbAP and attachment in a small sample of older and gay-identified long-term AIDS survivors.3 The PcbAP protocol included 4 preparatory group sessions after which each participant had a single individual psilocybin session. This mid-treatment individual psilocybin session was followed by 4–6 integrative group therapy sessions.

Given the researcher’s interest in the effect of baseline attachment insecurity (avoidant and anxious) on the quality of the psilocybin experience, the researchers measured attachment security using the Experiences in Close Relationships scale. To measure aspects of the psilocybin experience, they chose the Mystical Experience Questionnaire and the Challenging Experience Questionnaire. The results of their study shed light on the usefulness of attachment theory as a frame for understanding the efficacy of PcbAP.

Researchers and clinicians have long been interested in different means and methods to increase security in attachment style to confer protection against psychopathology. Innovative researchers have now become interested in PcbAP as one potential means to this end. Stauffer et al. demonstrated the important clinical role psilocybin may play in diminishing the insecurity of anxious attachment. In addition, they have demonstrated that avoidantly and anxiously attached individuals may react differently to the psilocybin experience, with the latter benefiting in terms of reductions in insecure attachment via the mystical-type experience.

PcbAP may offer one novel approach for shifting attachment style from insecure to secure. Psychotherapy aimed at shifting attachment is typically considered to occur via a long-term psychotherapy relationship. PcbAP may yield more rapid reductions in insecure attachment via mystical-type experiences for anxiously attached individuals. As researchers continue to lay the empirical foundation for the clinical use of PcbAP, attachment theory provides a valuable organizational framework for understanding the therapeutic efficacy of PcbAP.

I’d say I have an avoidant attachment style. My experience of consciously taking psilocybin for therapeutic purposes is that on balance I do tend to have challenging experiences, predicated by the sense of separateness and aloneness that this attachment style leads to. Based on my experience so far I’d say psilocybin assisted therapy can help with avoidant attachment, but it might need to be longer, need more careful setting up so that there is a more trusting relationship with the therapist(s) to start with, and the focus of the sessions might need to be more relational, exploring the mistrust and… Read more »

Im very interested in both themes, attachment, just for the curious, vínculo, in portuguese, and psilocybin. This article is very informative and I believe that this something that is only beginning. Thank u so much for sharing.

As a fearful-avoidant, this seems to track. My pcb self-journeys have been certainly challenging, but perhaps because they were also done solo. The visions I’ve experienced have shown me the inflection point of my style, i.e. I was shown the stark choice of joining vs. fleeing the world and people, and felt (somatically) the risks and benefits of both (dangerous and connected vs. protected, cold, and lonely). I’ve tried in those situations/moments to choose “connected”, and perhaps that conscious choice has provided some healing and change. It’s not easy to discern. I feel I have had a good experience with… Read more »

I wonder if, after having such an experience, the patients would be more open to meditative healing where they visualize the cancer slowly dissolving or leaving the body, if they could actually be completely cured through methods such as this, together with practicing forgiveness and cleaning out the digestive system (as Louise Hay describes in her book “heal your body”).

Scared the crap out of me last night. Had to crawl to bed. Now I know I’m not the only one and dying of “muscular dystrophy.” I would really like to get to the bottom of this because I love cyanescens.