Note: Psychedelic Science Review recently published an article honoring the memory of the psychedelic researcher Dr. Jordi Riba who died in August 2020. His colleague and personal friend, Mario de la Fuente Revenga, briefly covers some of his key contributions to the scientific study of ayahuasca.

Brewing Ayahuasca and Science Together

The popularized term ayahuasca is just one of several used to designate a South-American psychoactive beverage found all over the Amazonian basin. Very different mixtures of plants can be found in ayahuasca, each contributing with different pharmacologically active chemicals to this psychedelic soup.1 From the lab bench point of view, the “spirit” of the plants comes in various arrangements of carbon, nitrogen, and oxygen一in other words, the different alkaloids they bring to the mixture.

Breaking down the actions of the constellation of chemicals present in the different forms of ayahuasca is a pharmacological nightmare. That was not a deterrent to the late psychedelic researcher Dr. Jordi Riba, who focused most of his research on understanding how these chemicals come together to produce the unique effects of the archetypal Amazonian psychotropic brew.3

The Challenges of Bringing Ayahuasca Into a Clinical Setting

Making a sacramental psychedelic brew from the Amazonian rainforest speak into the scientific vernacular is a daunting task. The preparation needs to be standardized following secular protocols to both control the presence of active components and warrant the safety of the participant volunteers. Regarding the latter, very detailed protocols need to be in place to pass the filter of risk-aversive ethics committees.

Out of the most popular psychedelics, ayahuasca is likely the one with the greatest mystical aura associated with it. Preconceived and romanticized ideas relative to its traditional use can greatly affect the manifestation of subjective effects一and even account for a good share of them. Discounting such confounding factors from the effects of actual active material is not an easy task; this is a great challenge that Dr. Riba had to face throughout his career.2

Thousands of years of traditional use cannot do away with the gold standard of clinical testing, the placebo-controlled evaluation. To mask the treatment to the eyes of the participants一and facilitate the process of standardization and dosing一Jordi Riba and his collaborators designed a capsule formulation containing freeze-dried ayahuasca procured by the Santo Daime church. This preparation, paired with placebo containing capsules, was crucial to establish unequivocally the psychedelic nature of the effects of ayahuasca.4

Jordi Riba, an all-terrain scientist, did not stop there though一he explored thoroughly the multiple dimensions of the pharmacology of ayahuasca and the interaction of its components with human physiology and psychology.

The Complex Pharmacology of Ayahuasca and Its Manifestations

While most psychedelics can single-handedly produce their effects, the mixture of plants present in ayahuasca is crucial to its mechanism of action. The vine Banisteriopsis sp. contributes in a very special way to make the N,N-dimethyltryptamine (DMT) from Psychotria viridis一or other sources一active for hours upon ingestion. This orally active form of DMT is possible thanks to the inhibition of metabolic enzymes that would otherwise quickly destroy DMT. These crucial actors belong to a group of chemicals known as beta-carbolines (sometimes referred to as harmala alkaloids). Aware of their importance, Jordi Riba thoroughly explored these co-adjuvants to better understand how their presence in the organism could contribute to modulating the psychedelic experience elicited by DMT.5,6 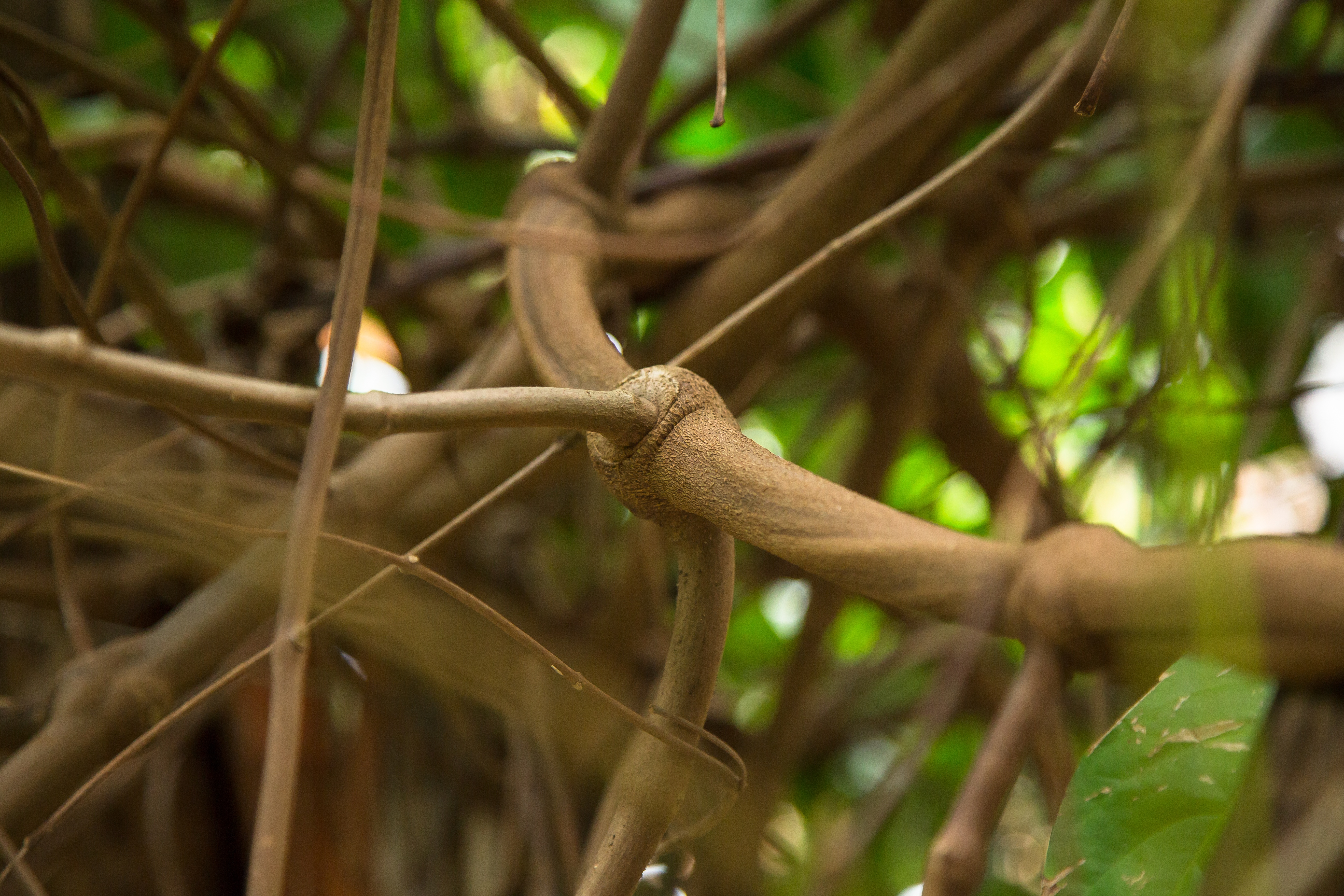 While the fundamental psychedelic effect can be attributed to the interaction of DMT with serotonin receptors, dissecting the whole breadth of the individual contributions of each active component is a challenge of its own.

Over the past few years, Dr. Riba dived one level deeper to study the molecular effects of the main components of ayahuasca. Some of his recent collaborative efforts showed how the different components present in ayahuasca partake in the stimulation of neurogenesis (i.e., the birth and growth of new neurons) in vitro and in the mouse brain.7,8 Intriguingly, such effects appear to involve the sigma receptor, an underdog in the pharmacology of psychedelics.8,9 The translational relevance of such findings will have to be validated, yet they open intriguing questions worth addressing in the future.

Mounting scientific literature points to the possibility that psychedelics produce lasting effects of potential therapeutic value for mental health.10 Jordi Riba and collaborators performed both observational and experimental studies that addressed the potential occurrence of enduring effects following ayahuasca use.

A longitudinal study that compared frequent users of ayahuasca within a religious context in a Brazillian population found that regular users scored lower in measures related to psychopathology and higher in scales related to positive life attitude.11 While a number of confounding factors might affect these measures (i.e., religiosity on either group), some of their most recent reports describe lingering improvements in different domains of mindfulness in the aftermath of an ayahuasca session.12,13 Such changes could ultimately be relevant to emotional processing.

The rainforest is inhospitable to the man, but so was the lab bench for the most paradigmatic psychedelic brew native to the Amazon. Jordi Riba devoted most of his research career to disentangling the pharmacology of ayahuasca and understanding the nature of its effects in humans. His contributions remain as a living example of the challenges he took on and overcame, making room for ayahuasca in contemporary psychedelic science.