Ayahuasca is a psychoactive tea/brew used in traditional shamanic ceremonies by indigenous people of the Amazon.1 Ayahuasca is commonly derived from the combination of a monoamine oxidase inhibitor (MAOI) -producing vine, Banisteriopsis caapi, and N,N-dimethyltryptamine (DMT) from Psychotria viridis or Diplopterys cabrerana. DMT has low oral bioavailability due to gastrointestinal and hepatic monoamine oxidase (MAO). This enzyme removes the amine group from DMT, thereby inhibiting its psychoactive properties. The MAOI-producing vine, Banisteriopsis caapi promotes this bioavailability of DMT and allows for a 4-6 hour psychedelic experience when brewed.

Ayahuasca administration has been found to have anti-depressive2 and anti-addictive properties,3,4 decrease stress,5 and increases mindfulness abilities.6

One such study examines the effects of ayahuasca given in a traditional ritual setting on the personality structure of participants.7 This was a field study conducted at the Ayahuasca Foundation near Iquitos, Peru.

Individuals participated in a retreat that lasted 12 days and included 6 ayahuasca ceremonies performed every other day. These ceremonies were led by a local curandero (healer) and facilitators who were trained by the Ayahuasca Foundation. Twenty four individuals of a variety of nationalities participated in this study after being vetted for eligibility. There was also a 24-person comparison/control group who were on holiday nearby in Peru.

The ceremonies began after sunset and lasted approximately 6 hours. It is unclear from the study details where the ayahuasca was made. The dosages were nonstandard and dependent on the curandero’s recommendation and the individual’s desire at the start of each session. This protocol was used in order to not deviate from the traditional framework this study was utilizing.

For this study, the NEO-Personality Inventory (NEO-PI3) was used as a personality measurement quantifying the Big 5 Traits (openness, conscientiousness, extraversion, agreeableness, and neuroticism), and the Mystical Experience Questionnaire (MEQ30) was used to measure levels of mystical experience. The NEO-PI3 was administered prior to the first ayahuasca ceremony, at the end of the retreat following the 6 ceremonies, and at the 6-month follow-up. The control group was also given the NEO-PI3 at the start of their time in Peru, at the end of the 12 days, and at the 6-month follow-up.

The researchers hypothesized that the increases of neuroticism at the 6-month follow-up were likely a change in frame for the personality requirements of the individual i.e., they became more neurotic when returning to their non-traveling lives. The original baseline might not be accurate of baseline neuroticism levels because the test was given after the individuals had already arrived in Peru, away from their day-to-day lives. 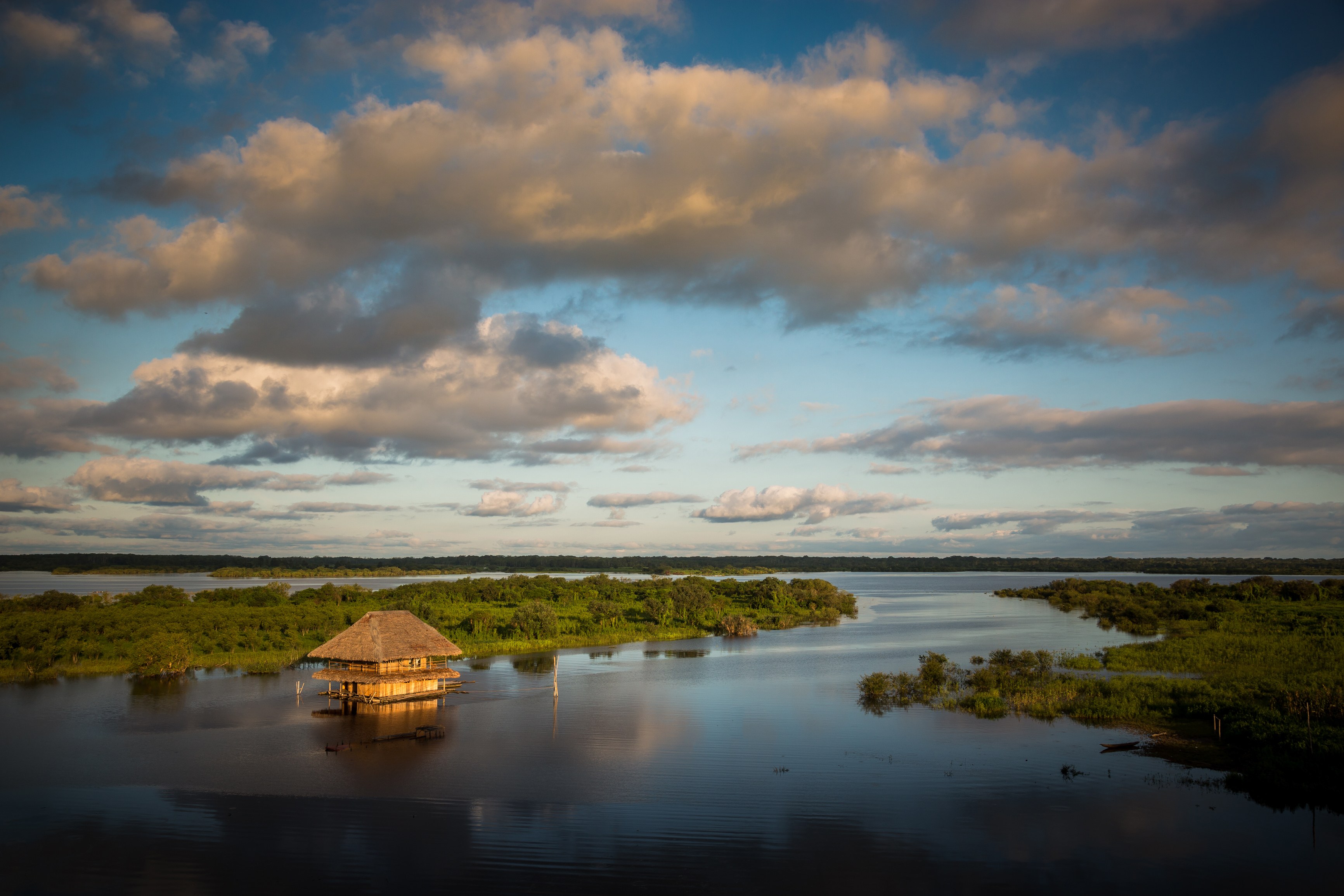 In addition to the decrease in neuroticism, there was an increase in agreeableness in the active group that was not found in the controls. The active group reported a 9% increase from baseline at the end of the retreat and a sustained 4% increase at the 6-month follow-up. The control group reported scores of a 4% decrease at the end of the retreat and a 6% decrease at the 6-month follow-up. The researchers found a medium significant negative correlation between the individual’s score on the MEQ30 and the reduction in neuroticism (suggesting that the higher the score on the mystical experience questionnaire also had higher decreases in neuroticism).

Likewise, there was a sustained increase in openness to experience in the active group that decreased significantly in the control group. The active group increased 5% from baseline to the end of the retreat and sustained the 5% increase at the 6-month follow-up. The control group decreased by just shy of 1% at the end of the stay in openness and decreased a further 11% at the 6-month follow-up. This might be due, similar to the neuroticism scores, to a shift back to one’s day-to-day lives.

Limitations of the Study

There are a number of limitations to this study. It is unclear who made the ayahuasca, and it was not tested for levels of DMT. Also, other plants were used in conjunction with the ayahuasca brew that could impact the effects on the participant. Further, there were no standard dosages given to participants in order to maintain the traditional framework of the retreat—it was left up to the recommendation of the curandero. Additionally, lifestyle variables among the participants were not monitored, which could impact the validity of the long-term findings. Finally, due to the observational nature of the study, medical records were not obtained to validate the self-reported medical and psychiatric histories of the patients.

This study found a 16% sustained decrease in neuroticism among participants in the ayahuasca retreat. This was also correlated with a higher score of mystical experiences. They also found an increase in the agreeableness of patients; 9% after the retreat, and 6% at the 6-month follow-up, in addition to a 5% sustained increase in openness among the participants.

Given the observational nature of the study and the specific context in which it was performed, the researchers noted, “Readers should therefore exercise caution when inferring causality and generalizing findings outside the setting outlined in this study.” This caution aside, the results of decreased neuroticism and increased openness and agreeableness were statistically significant when compared with the control groups, providing more specific support for ayahuasca’s therapeutic role.