The 2021 Olympic games in Tokyo, Japan are coming to an end this week with the closing ceremonies scheduled for Sunday at 7:00 AM EST. Last month, controversy erupted surrounding the 1-month suspension of US sprinter Sha’Carri Richardson for testing positive for marijuana.1 Although Ms. Richardson was not using the plant to give her an edge in competition, evidence of it in the bodies of athletes is still prohibited.

Psychedelic Science Review took a closer look at the list of prohibited substances as identified by the World Anti-Doping Agency (WADA) in Montréal, Canada.2 The WADA publication lists a variety of substances, including cannabinoids, stimulants, and narcotics as prohibited. But interestingly, no psychedelic drugs are mentioned.

But the question arises, do psychedelics even make people better athletes?

In 2019, Steven Machek of Baylor University wrote in the Journal of Exercise and Nutrition,

Given the propensity of subjective psychedelic benefit, microdosing practice warrants further investigation on its ability to augment athletic endeavors.3

His paper provides an overview of the literature on psychedelics and improved athletic performance from both a physiological and psychological perspective. From his work, Machek also concluded that,

However, research into the sports-enhancing effects of psychedelics remains at a standstill.

It appears that insufficient data exist to determine if psychedelics are performance-enhancers and should be on the WADA list. It’s still a very new area of research even from a pharmaceutical and subjective effects standpoint. And apparently, no one in any official capacity is studying their effects on athletic performance. This is another wide-open area of psychedelic science for the curious researcher to study.

More articles about Sports and Exercise 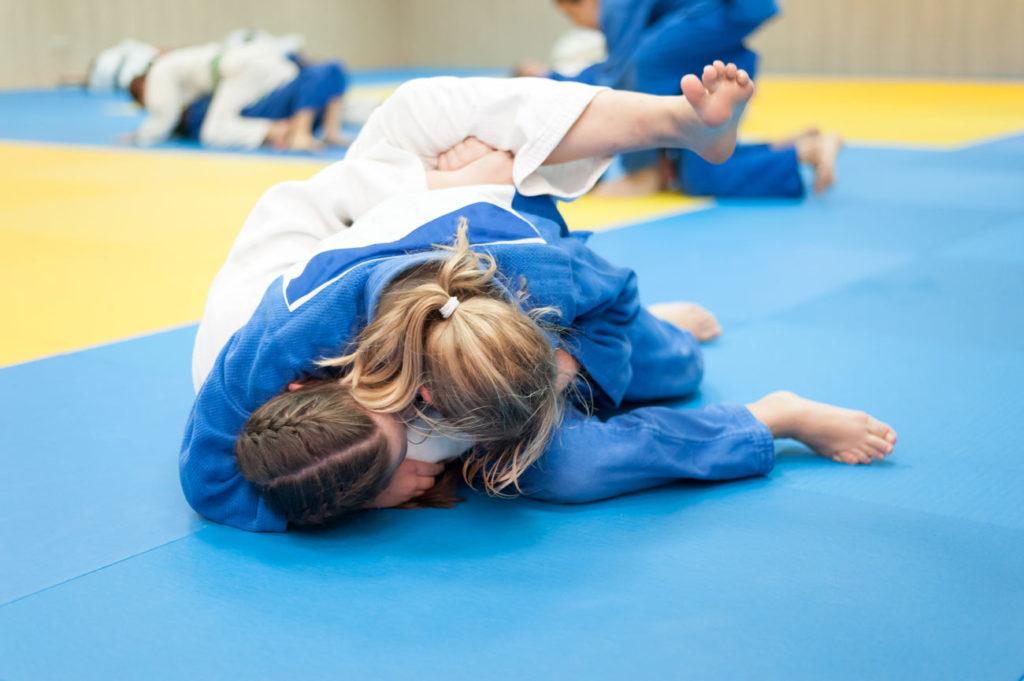 Psychedelics as a Performance-Enhancer in Athletics