The bourgeoning interest surrounding the therapeutic use of psychedelic drugs to treat mental conditions is still a new field of exploration. It’s an ideal time for discussing the unique health and mental health needs of women and how psychedelics may be able to help. Sharp students of the finer points of psychedelic research may ask if the entourage effect is different in women than in men (and maybe pre- and postmenopausal, too). Keeping this focus will help prevent women from being neglected in psychedelic research.

Historically, the unique needs (and physiology) of women have been underrepresented, ignored, or purposely excluded from drug development and clinical trials.1,2 Also, few female scientists have been involved in drug research, including psychedelic research. Fortunately, it’s not too late to shift this paradigm as psychedelic research steams ahead.

We are seeing a demographic shift, particularly among women. We’ve had more females in our studies.

The Health Needs of Women

The mental health needs and everyday challenges of women are many, unique, and the statistics are somewhat frightening.

According to the American Psychiatric Association, every year, one in five women in the US has a mental health problem such as depression, post-traumatic stress disorder (PTSD), or an eating disorder.4 Depression is the most common mental health issue for women, and twice as many women experience depression in their lifetime than men. Also, women are twice as likely to experience anxiety and PTSD than men. Of people suffering from anorexia or bulimia, 85%-95% are women and women account for 65% of those with binge eating disorders.

The World Health Organization (WHO) says these statistics hold true for women worldwide.5 Depression, anxiety, psychological stress, domestic and sexual violence, and escalating rates of substance abuse are affecting women more than men on a global basis. The WHO estimates that 80% of the 50 million people around the world affected by civil wars, violent conflicts, disasters, and displacement are women and children. At least one in five women worldwide will be the victim of rape or attempted rape in their lifetime, leading to a variety of mental conditions, including PTSD, depression, and anxiety.

And it’s not just women’s mental health. Women’s overall health also includes pregnancy, breastfeeding, menstruation, post-partum depression, perimenopause, menopause, and coping with miscarriage, stillbirth, and the death of a child, to name a few. This article is not suggesting that women should use psychedelics during pregnancy and breastfeeding, although women are curious and asking questions about it.6 The point is that ideally, it may be beneficial to treat the overall health needs of women as a separate entity in psychedelic research and give it equal (if not a higher) priority.

A July 2019 article in Marie Claire called attention to the growing trend of women self-treating their mental health issues by microdosing psilocybin mushrooms (aka magic mushrooms or psychedelic mushrooms).7 They microdose to treat their PTSD, depression, anxiety, and ADHD (attention-deficit/hyperactivity disorder), among other conditions. The women say traditional pharmaceuticals did not work for them or made it feel like they were just walling off the issue, and still not feeling better. Microdosing magic mushrooms made the women feel they could face and deal with the issues that were causing their symptoms. The women weren’t cured, but as a microdosing photographer put it,

When I do have bad days, I’m able to separate myself from a feeling of worthlessness and stop telling myself the story that I shouldn’t try to connect, shouldn’t be curious, shouldn’t create. Microdosing helps me recognize that I’m still whole.

I processed my emotions and let them go in a few hours.

Psilocybin, the most famous compound in magic mushrooms, is effective for relieving the symptoms of treatment-resistant depression (TRD) and is currently in phase 2 clinical trials.8 Of course, there are women participating in this study, and the data may show some differences in the results between men and women. However, research looking exclusively at women and magic mushrooms or pure psilocybin is lacking.

A 2017 survey conducted by the Cannabis Consumers Coalition received 15% more women respondents than men. Also, the data showed that more women (53%) than men (42%) smoked pot, dramatically different results from surveys that usually find men dominating cannabis consumption. In spite of its popularity with women, a survey of 1,530 women found about 70% believe there is a stigma associated with cannabis consumption and about 66% hide the fact that they use it.9

The research and development of cannabis products has opened a whole new world for women searching for effective ways to improve their health and treat their health issues. According to a 2017 survey by BDS Analytics, the top reasons women give for cannabis self-care are menstruation, menopause, and enhancement of their sexual experience.10 Last year, Forbes reported on “How Self-Care and Women’s Health are Shaping the Cannabis Industry.” 11 Anna Duckworth, a co-founder of Miss Grass magazine, told Forbes,

The industry is starting to recognize that women consumers need high-quality products that seamlessly fit into their lives in a way that can replace a bad habit like drinking too much alcohol to unwind or taking a pill to go to sleep.

Currently, the literature does not indicate much research interest in the effectiveness of marijuana or the compounds in it for treating mental health or other conditions from a woman’s perspective. Cannabis has been shown to alleviate symptoms that overlap with the physical and emotional symptoms of premenstrual syndrome (PMS) and premenstrual dysmorphic disorder (PMDD), but studies evaluating the effects of cannabis or its components on PMS and PMDD specifically are lacking.12 There is one study in progress at Harvard University where researchers are evaluating the effects of broad-spectrum CBD (cannabidiol) on menstrual pain.13

MDMA (3,4-methylenedioxyemethamphetamine) presents an excellent example of why women should be considered separately in psychedelic research. The 2016 US Global Drug Survey found that female British clubbers were 2-3 times more likely to seek emergency treatment than men after using MDMA (ecstasy). There was also a 4-fold increase in the last three years in emergency room visits for women who had used MDMA.14 Researchers theorize that the cause may be related to women’s unique body chemistry. A 2001 study found the psychoactive effects of MDMA in women were more intense than those of men, possibly due to women being more susceptible to the serotonin-releasing effects of MDMA.15 The effects reported included perceptual changes, thought disturbances, and the fear of loss of body control. The dose of MDMA was positively correlated with the intensity of the effects. Women also had more adverse effects and outcomes from MDMA than men.

The Future of Psychedelics for Women

There is an unmet need for research to discover and understand the unique effects of psychedelic compounds in women and to create formulations with precise amounts of specific ingredients. The research going on now is groundbreaking and critical for the overall understanding of psychedelic therapy. But, consider these questions when it comes to women’s health and psychedelics. Are there are formulations with certain combinations of magic mushroom compounds that would be more effective for treating depression, anxiety, and PTSD in women (i.e., Is the entourage effect different in women than men)? Is microdosing different for women? How? Are specific set, settings, and music more effective for women undergoing psychedelic therapy?

The growing popularity of women self-treating with psychedelics and finding relief is a trend that should not be ignored. At the same time, the uniqueness of female physiology calls for specialized research to provide the best possible therapies.

Magic mushrooms and hot flashes in menopausal women. I’ve notice a huge decrease accidentally while taking mushrooms of my chronic hot flashes! They disappeared for a good 18 hours, I’m now doing personal microdosing to see if it is consistent. 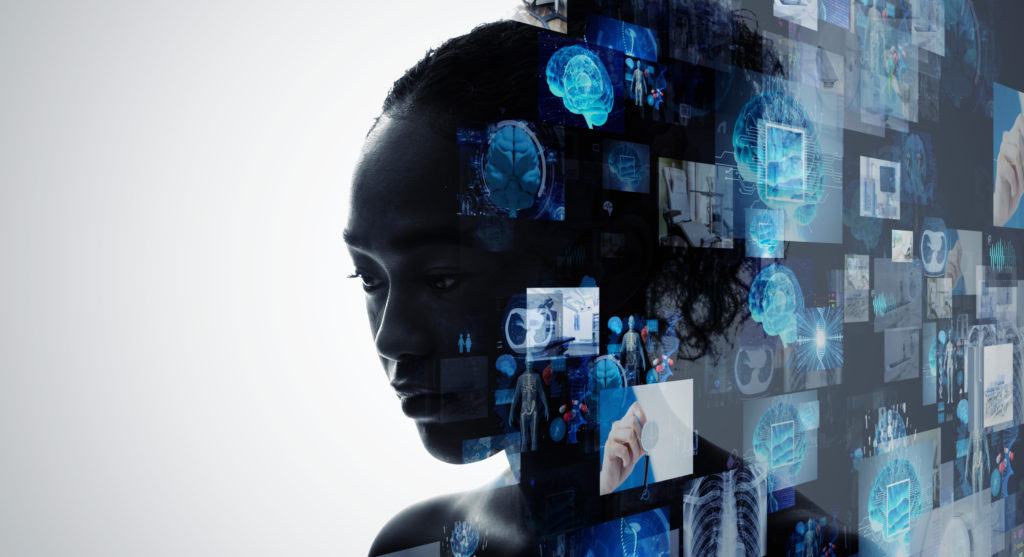 Psilocybin to Treat Anxiety and Depression in Cancer Patients 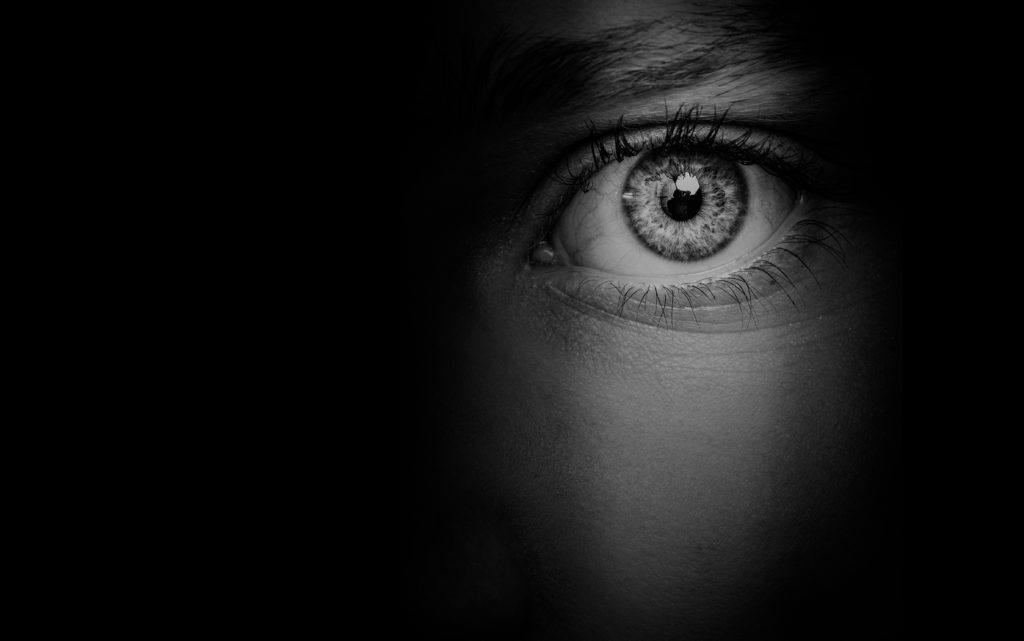 Psychedelics May Relieve Chronic Pain Via Changes in Brain Neuroplasticity 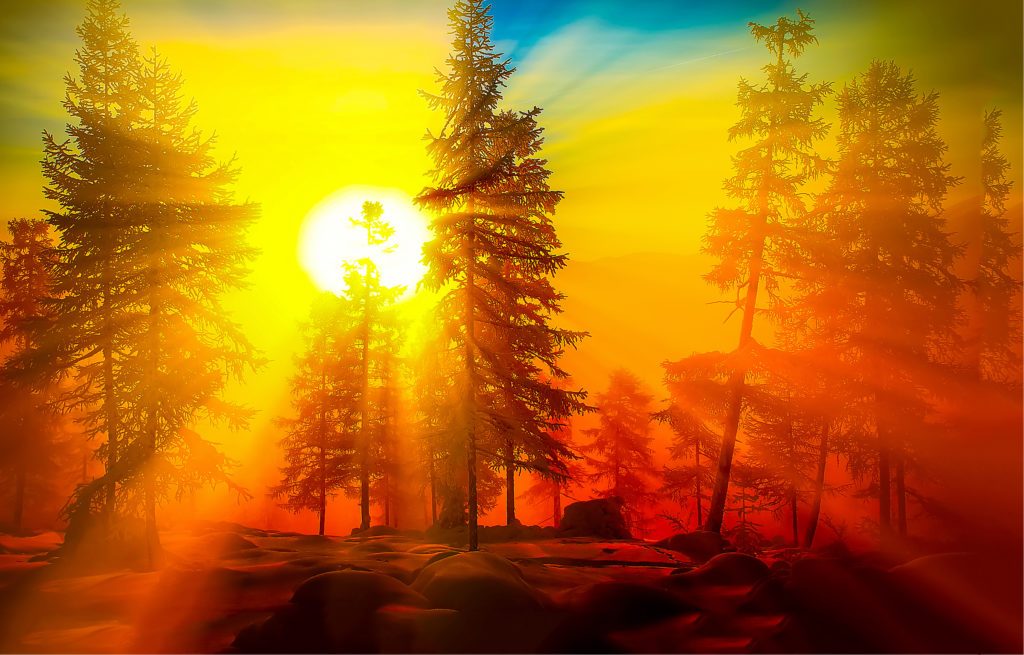