On June 4, 2018, The Atlantic published Michael Pollan’s account of studying magic mushrooms alongside world-famous mycologist Paul Stamets. According to the story, Stamets took Pollan hunting for the Psilocybe azurescens mushroom in its native Pacific Northwest habitat. P. azurescens (or “azzies”) mushrooms were originally discovered by Stamets.  These mushrooms are commonly considered the most potent psilocybin-containing mushrooms in the world.

During their foray, Stamets and Pollan discussed one troubling feature of eating P. azurescens: temporary paralysis. SeeWood Lover Paralysis. Here is the section of The Atlantic article that summarized the conversation:

“And azzies have one potential side effect that some people find troubling.”

“Temporary paralysis,” he said matter-of-factly. He explained that some people on azzies find they can’t move their muscles for a period of time. That might be tolerable if you’re in a safe place, he suggested, “but what if you’re outdoors and the weather turns cold and wet? You could die of hypothermia.” Not much of an advertisement for azurescens, especially coming from the man who discovered the species and named it. I was suddenly in much less of a hurry to try one.

Stamets offered a similar description of wood lover paralysis (WLP) in 2016. Michael W. Beug’s Mushroom Poisoning in North America cites a personal communication from Stamets in October of 2016. At that time, Stamets had received reports from several individuals who were suffering from temporary paralysis after consuming some of the very potent wood-loving species P. azurescens. According to Stamets, “The concern here is that someone might consume these mushrooms out in the field on a cold, rainy day and suffer hypothermia before they can walk again.”  Arguably, there could be some other concerns about losing all voluntary motor functions.

Stamets attributes WLP to the dose of mushrooms consumed by the user. He also notes in The Atlantic article: “I find azurescens almost too strong.” These two pieces don’t quite add up.  If a mushroom is exceptionally strong, i.e., potent, wouldn’t an experienced user just consume less to achieve the desired dose? And, wouldn’t people taking large doses of other magic mushrooms (e.g., Psilocybe cubensis) experience paralysis?

What is the Cause of Wood Lover Paralysis?

Continuing to lump all of the molecules together leads to two problems:

Where to Look: Aeruginascin?

Several varieties of magic mushrooms contain the psilocybin derivative aeruginascin. This molecule was first found in magic mushrooms in 1989  by Gartz.1 Recently, the correct biosynthetic pathway for psilocybin synthesis was published which demonstrates sequential methylation of norbaeocystin to make baeocystin, psilocybin, and aeruginascin.2 The fungus adds one, two, and then three methyl groups, respectively, to synthesize the chemicals.

From a chemical standpoint, aeruginascin is very different from norbaeocystin, baeocystin, and psilocybin. Aeruginascin has a quaternary ammonium salt, which would be expected to dramatically influence the way it interacts with various receptors.4

** If you have information or insight that could help us find the cure for wood lover paralysis, please share them using the comments section below.

Here because mushies took my legs the other night. Appreciate any more info anyone has.

I am very interested in this subject. I have a yet to be satisfactorily diagnosed condition, where the muscles in my spine and neck are subject to painful rigidity and hardness. No doctors have been able to give me an reason for it, let alone a solution. Last winter I found some wild Psilocybe Subaeruginosa, which amounted to 2.3 dried grams. Within an hour of consumption, all the pain was gone and I was moving far more freely. This liberation lasted for two weeks, after which my symtoms returned. Unfortunately, it was near the end of the fruiting season here… Read more » 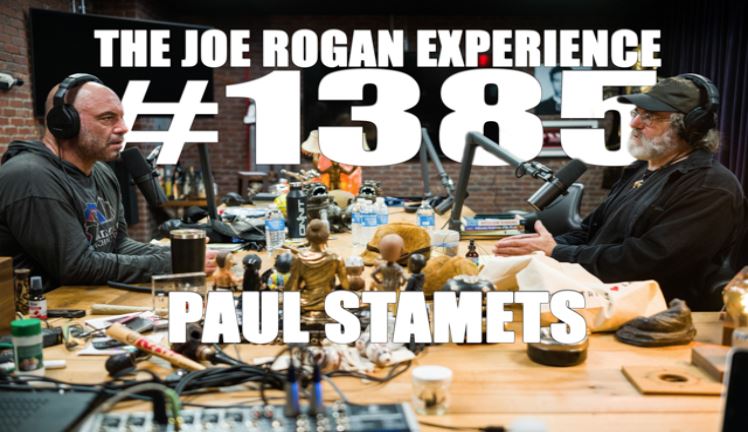