Psilocybin derivatives share a tryptamine core attached to an ethyl amino group, as illustrated in Figure 1. The groups designated with an R can be varied as needed to define specific molecules in this chemical family. 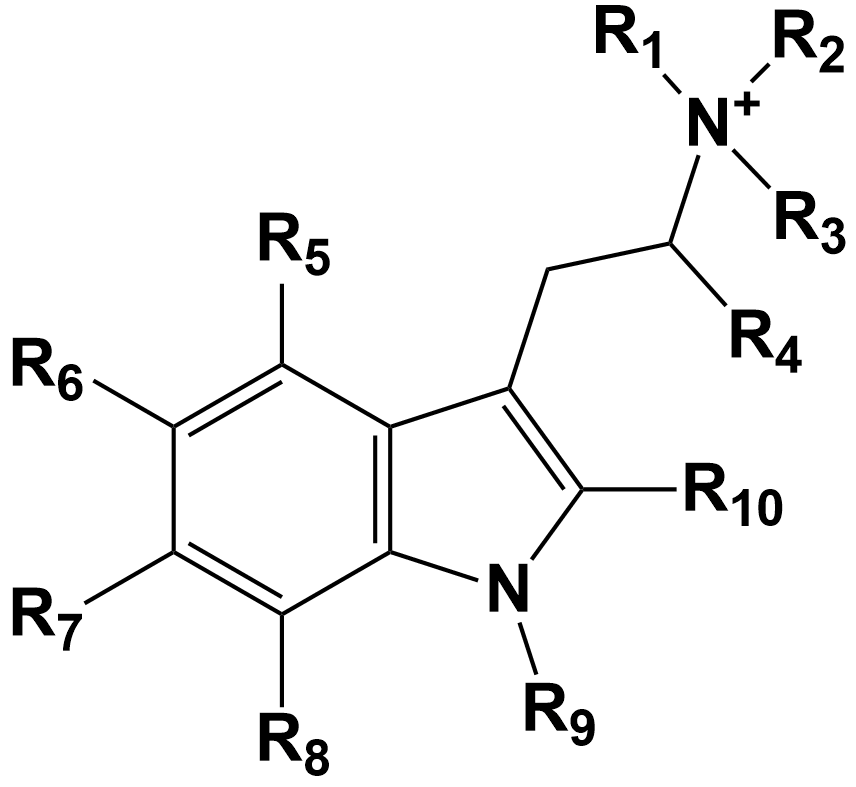 For example, psilocybin is described by substituting the given R groups with the atoms as shown below.

Applying those selections results in the molecule psilocybin as shown in Figure 2. 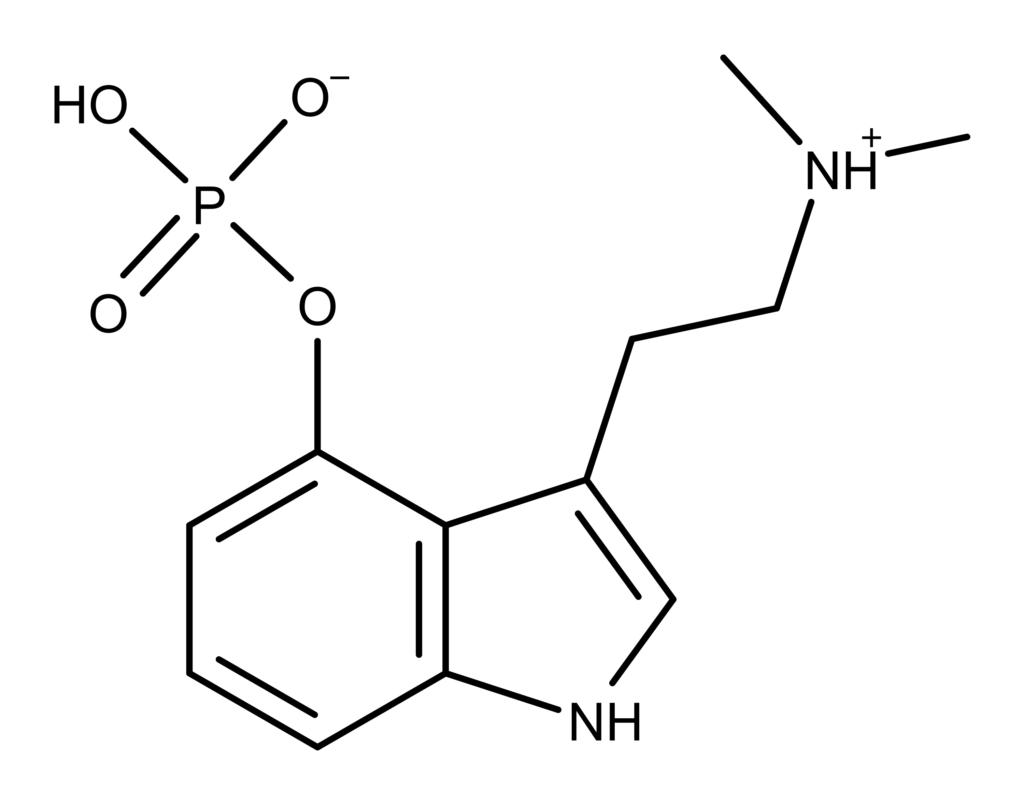 Figure 2: Chemical structure of psilocybin. Psilocybin is one of many known psilocybin derivatives.

Other examples of psilocybin derivatives include:

Why Are Psilocybin Derivatives Important?

Psilocybin derivatives are important because what are considered to be minor chemical differences in a molecule can make a big difference in the body. For example, consider the difference between amphetamine and methamphetamine.  The difference is one methyl group on the amine group (Figure 3).

Figure 3: The chemical structures of amphetamine and methamphetamine.

Amphetamine and methamphetamine differ by only one methyl group. This minor structural difference results in significant differences in the properties of the drug and its effects at the cellular level.1

Now, consider the structural difference between psilocybin and baeocystin (Figure 4).

Figure 4: The chemical structures of psilocybin and baeocystin.

As discussed previously, psilocybin differs from baeocystin by one methyl group. For the non-chemist, each of the straight lines coming off of the nitrogen atom (N) represents a CH3 or methyl group (see Figure 4). The minor structural difference (by one methyl group) illustrated above could potentially have dramatic effects at a cellular level.

Moving Ahead with Researching Psilocybin Derivatives

Not all magic mushrooms are created equal. According to world-famous mushroom expert Paul Stamets, there are over 100 known species of psychoactive mushrooms containing psilocybin, psilocin, baeocystin, and norbaeocystin.2 Anecdotal evidence from experience reports on sites like Erowid and Reddit suggests that the subjective effects of these mushrooms differ considerably. Those differences can be understood by (1) studying the chemotype (aka the molecular composition) of each species and (2) correlating the chemotype with the observed effects.

In other words, it is worthwhile to invest research time in understanding the chemistry and pharmacology of psilocybin and its derivatives. Ultimately, developing a better understanding of the molecules in magic mushrooms will pave the way for formulated products.

Are there any derivatives that can be bought as research chemicals? Huge mahalo ♥️