Norbaeocystin is a psilocybin derivative, i.e., an analog of the psychedelic prodrug psilocybin. It is one of many that comprise a cocktail of compounds in magic mushrooms (aka psychedelic mushrooms).

Understanding the Chemistry and Synthesis of Norbaeocystin

Norbaeocystin was first isolated from submerged cultures of Psilocybe baeocystis.1  In the study, solvent extractions provided material enriched in psilocybin derivatives. Those chemicals were further separated by chromatography to provide pure fractions of norbaeocystin, baeocystin, and psilocybin.

The researchers propose that additional methyl groups are added by the enzyme PsiM, generating baeocystin (one methylation) and psilocybin (two methylations). This research establishes the foundation for in vitro enzymatic synthesis of psilocybin and psilocybin derivatives. Alternatively, the desired compounds could be produced by biotechnological production through the genetic engineering of suitable fermentation hosts.

For the most part, norbaeocystin has been ignored by the scientific community and it is seldom discussed. Further, its biological effects are not well documented. 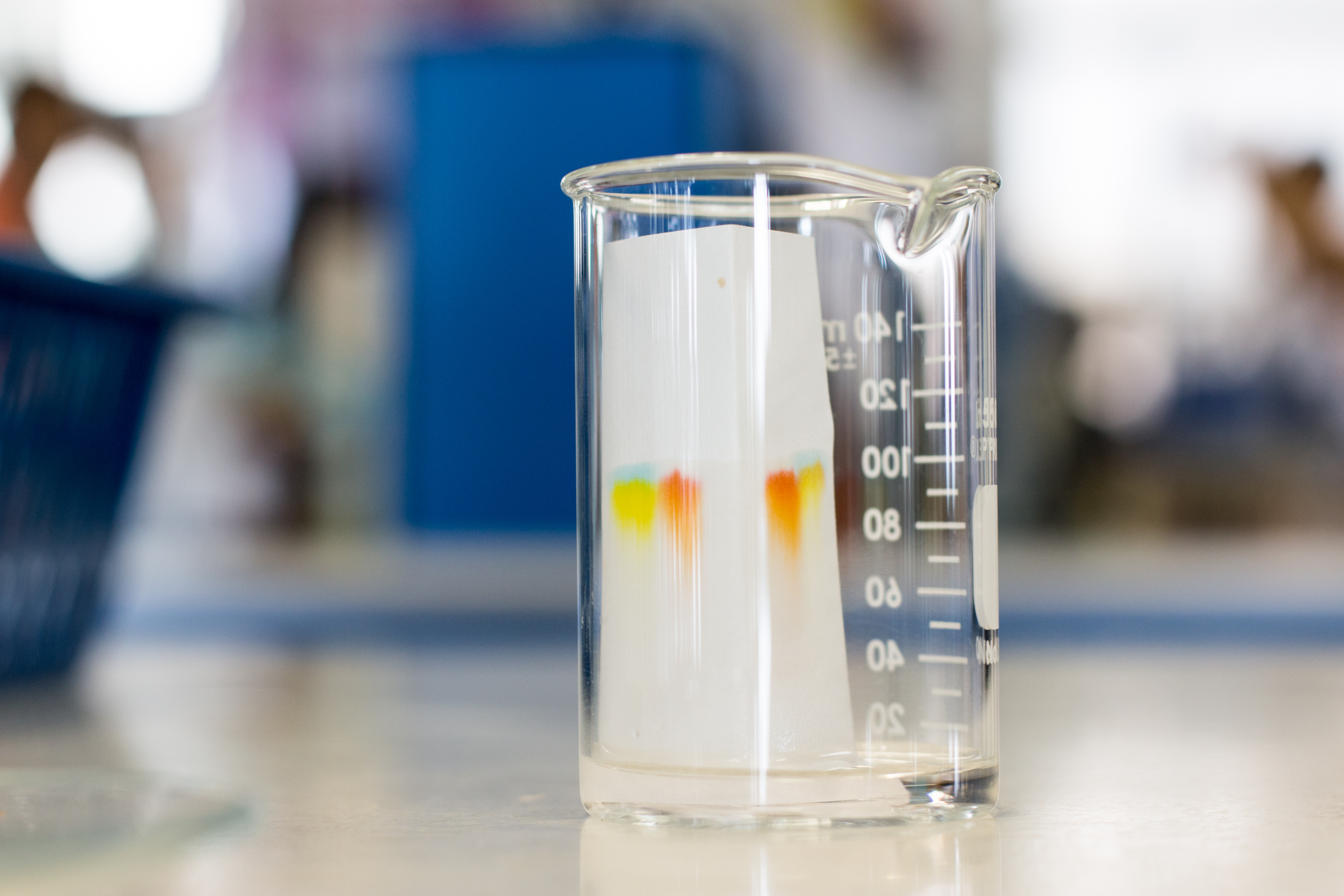 Norbaeocystin is generally regarded as non-psychedelic. However, there is no evidence to support this belief.  Furthermore, the absence of psychedelic properties does not exclude it’s potential for therapeutic uses, for example, in modulating the properties of drugs, endogenous neurotransmitters, or both  (e.g., serotonin) without an intoxicating effect.

From a chemistry standpoint, it makes sense that structurally different molecules almost certainly provide different effects when ingested by the user. They are different drugs.

Understanding how each psilocybin derivative contributes to the overall effect of a magic mushroom experience would allow researchers to create targeted formulations. Such formulations could be optimized to provide specific properties without undesired side-effects. For example, Wood Lover Paralysis arising from certain species of psilocybin-containing mushrooms.

Very interesting and— timely article.
I am assisting a creative breeder (grower) of mushrooms.Psilocybe cubensis . I am needing to provide him low cost analysis. Can you recommend an article for prep and TLC, Thanks so much. Neale Povey, PhD. [email protected]