Joe Rogan recently interviewed the world-famous mycologist and expert on magic mushrooms, Paul Stamets in Joe Rogan Podcast #1385. Stamets and Rogan talked about the state of the art in psilocybin in 2019 and the unmet need for studying all of the psilocybin analogs in magic mushrooms moving forward.

Paul Stamets is well known as the author of multiple books on psilocybin-containing mushrooms including Psilocybin Mushrooms of the World: An Identification Guide. He’s also the world’s expert on magic mushrooms (aka psychedelic mushroom or psilocybin mushrooms).

In the interview, Stamets explained to Rogan that psilocybin is only one of many active molecules in magic mushrooms. He also said that psilocybin is just “the tip of the proverbial iceberg” as evidenced by the many unstudied psilocybin analogs or derivatives. Stamets recognizes that (as of 2019) virtually no work has been done with magic mushroom actives other than psilocybin. To date, all of the scientific focus has been on psilocybin. PSR has reported on several of these studies including Scientists Engineer E. Coli to Produce Psilocybin, Johns Hopkins Starts Psilocybin Clinical Trial to Treat Anorexia Nervosa, and Study Confirms Psilocin Binding to 5-HT2A Causes Psilocybin Psychedelic Experience.

The Future of Psychedelic Mushroom Research According to Paul Stamets

Showing keen insight, Stamets described the current state of the art in natural psychedelic compounds and the challenges that need to be overcome:

Stamets notes that “[t]here’s a whole new landscape that gets away from single molecules [like pure psilocybin] and into the complexity of nature we can build upon.” He concedes that “shift[ing] people’s ideas about how we view psilocybin, how we view the analogs…is going to be a challenge.”

Faced with the unmet need to start studying all of the active ingredients in magic mushrooms, Stamets suggests that “we should begin on that voyage today.”

I have yet to listen to this podcast, but from reading the article above, I’m so glad that Stamets was given the opportunity to communicate this in public. The modern obsession with isolating ‘active constituents’ whether it’s in foods, or medicines, is completely short sighted and, in some ways arrogant: in that our society has a fixation on the idea that it can improve upon nature. And so we see examples like the way that science treats Psilocybin Mushrooms; by isolating the singular active part, and treating it as if it’s the whole. There is of course, a hidden danger… Read more » 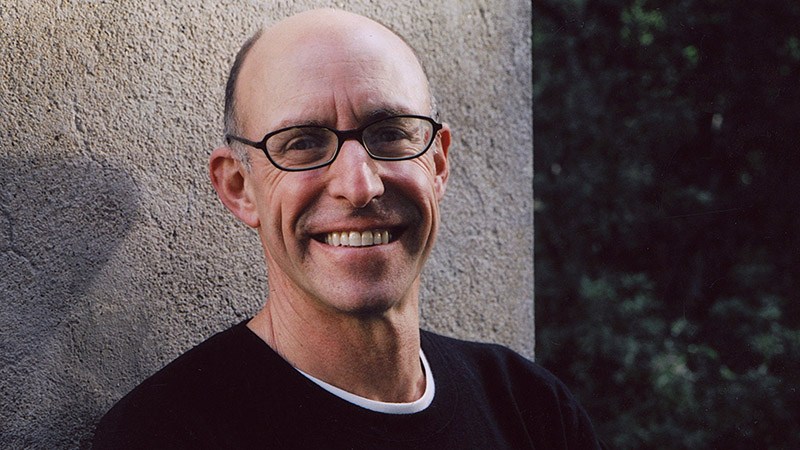 Pollan’s Article in The Atlantic Discusses Paralysis from Magic Mushrooms