“Magic” truffles have been rising in popularity since 2008 when the Netherlands outlawed psilocybin mushrooms. The new legislation did not cover psilocybin-containing “magic” truffles, and the exclusion has fueled a growth in sales. Despite little research into the compounds in psilocybin truffles, many people assume there is little or no difference between them and magic mushrooms.

Growing interest in the benefits of psychedelics for treating mental health conditions like depression and anxiety has led COMPASS Pathways to manufacture 20,000 doses of pure psilocybin for use in research. Other researchers use dried psilocybin mushrooms in their studies. A third method for ingesting psilocybin is using psilocybin truffles, also known as magic truffles.

Psilocybin truffles technically aren’t truffles like those used in cooking (Figure 1), although they both grow underground. Psilocybin truffles are dense, hard nodules (more accurately called sclerotia) that form on the mycelium of a fungus (Figure 2). The mycelium is a vast network of interconnected filaments that branch out from the mushroom below ground, above, or both. Sclerotia often grow during times of drought or other conditions that don’t favor the mushroom growing. Magic mushrooms use sclerotia to store food and nutrients to survive during tough times. Sclerotia are different from culinary truffles (which belong to the genus Tuber) not just in their appearance but in their chemical makeup as well. 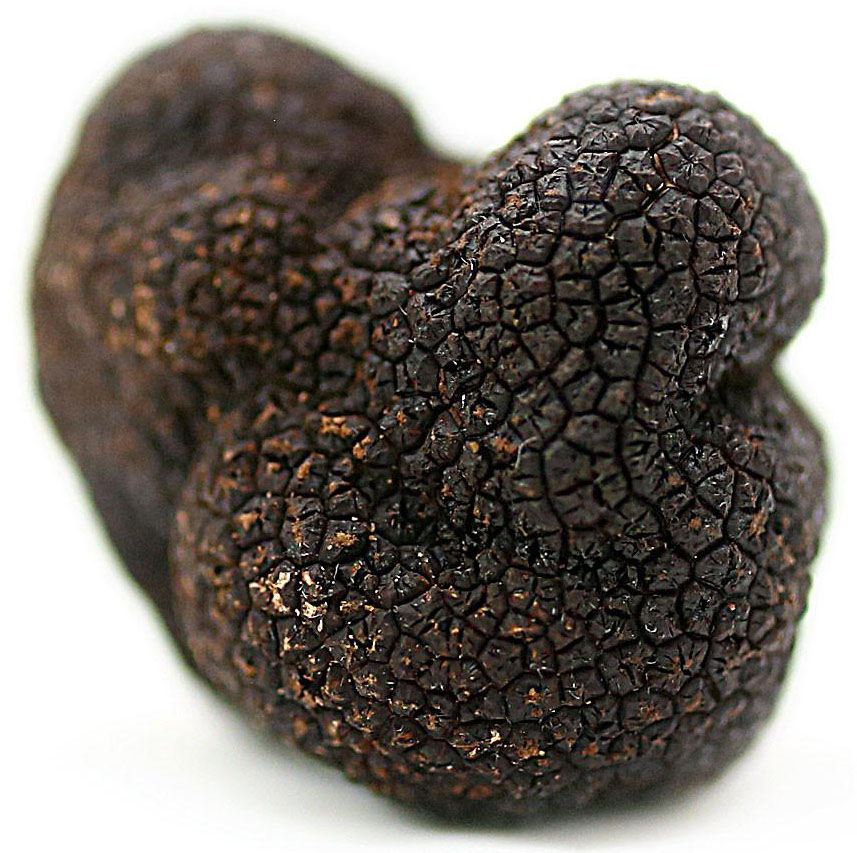 The Importance of the Entourage Effect

There are critical differences in the three ways of administrating psilocybin (i.e., the pure chemical, magic mushrooms, and truffles). Pure psilocybin allows accurate and precise dosing and is showing promise in clinical studies. However, research using the pure chemical alone does not provide the whole picture of the potential effects and benefits from the naturally-occurring and complete chemical cocktail provided by mushrooms. Just like the entourage effect in the medicinal cannabis industry, studies have shown that the psychedelic compounds in magic mushrooms work together, resulting in the overall psychedelic experience.1 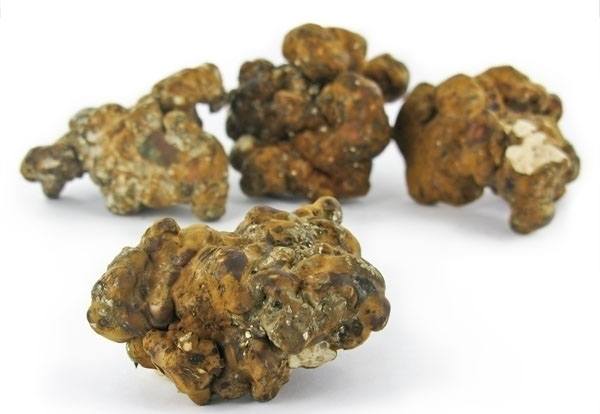 Figure 2: The sclerotia of Psilocybe Hollandia. Image from Zamnesia.com.

The Molecules in Psilocybin Truffles Compared to Magic Mushrooms

Extensive searching of several online psilocybin truffle e-commerce sites failed to find any cited literature to back up claims of similar chemical composition in both psilocybin truffles and psilocybin mushrooms. One website bases its claims only on the statement (with no reference) “Some people state that magic truffles are less potent than magic mushrooms. However, as both are simply different parts of the same organism, they both contain the exact same psychoactive alkaloids—psilocybin, psilocin, and baeocystin being the most prominent. Therefore, we can assume that they have the same potency.”

Magic truffles are finding their way into scientific studies as a source of psychedelic compounds. There is even less understanding about the chemical makeup of psilocybin truffles than psilocybin mushrooms. And, there appears to be an assumption that they contain the same compounds in equal amounts. Using magic truffles in human studies adds an uncontrolled variable that can affect the results. More research is needed on the compounds in magic truffles (and magic mushrooms) to understand how they can be used to the greatest benefit.