In the 1990s, a team of Yale scientists was working to understand the role of glutamate signaling in depression.1 Glutamate is one of the brain’s most important neurotransmitters ‒ the chemicals that neurons exchange to communicate ‒ and something seemed to be amiss with it in depressed patients.

Ketamine was their chosen research tool. It blocks the NMDA glutamate receptor, which would allow scientists to study whether depressed patients responded strangely to changes in glutamate activity. And they did ‒ though not like the researchers expected. “To the amazement of our patients and ourselves,” the team later wrote, “ketamine produced rapid, profound, and surprisingly durable antidepressant effects.” 2 Twenty years later, scientists are still trying to figure out why.

A New Kind of Antidepressant

Ketamine does not do what conventional antidepressants do. Instead of merely increasing the brain’s concentration of serotonin, its blockage of NMDA receptors sets off a complex molecular domino effect. The result may be that ketamine enhances the brain’s ability to form new connections and re-organize itself in response to its surroundings, a property scientists call neuroplasticity. This enhanced neuroplasticity, particularly in the prefrontal cortex, might be what drives depression into remission.3,4

And ketamine is not the only drug capable of this: Classic psychedelics, such as psilocybin and LSD, also likely enhance cortical neuroplasticity, with similarly striking improvements in depressive symptoms.5,6 Although ketamine lacks the characteristic interaction with 5-HT2A receptors and is therefore not classified as a psychedelic, it has important things in common with them: It induces a strange hallucinatory state, it stimulates neuroplasticity through complex downstream effects on glutamate receptors, and it produces antidepressant effects that well outlast intoxication.

But what does this mean for a patient’s mental life? Depression has a complex cognitive pathology which manifests differently for different people ‒ so what exactly is it that ketamine improves? Medical doctors and scientists at the University of Bern in Switzerland aimed to find out how ketamine changes patients’ thinking and improves their mental health.7

This study took place in a hospital treatment center where 26 depressed patients were receiving ketamine infusions. All of them had been through at least three different treatment attempts with no relief. Using standardized questionnaires, Hasler et al. measured the severity of their depression before ketamine treatment, 24 hours afterward, and seven days later.

Before coming to the good news, one unfortunate fact leaps off the page: ketamine alone did not help everyone. The single dose evaluated in the study sent only 34.6% of the patients into remission, although the good news is that nearly all of them stayed there for at least a week. People can vary enormously in their responses to psychedelics and related substances, such as ketamine and MDMA, and these results are a clear reminder of it.

Returning to the patients who did improve, ketamine appeared to target particular symptoms: More than anything else, it made people dislike themselves less. Patients’ scores on the questionnaire measuring self-dislike were one standard deviation lower after ketamine treatment, which is not only a significant difference but also a large and meaningful one. Self-dislike is one of depression’s most common and terrible manifestations. Depression can compel people into an uncontrollable narrative about how worthless they must be, and when taken to its terrible extreme, self-loathing can motivate self-destruction. These negative biases are not easy to break, making it all the more incredible that one ketamine infusion can end them, if only temporarily. 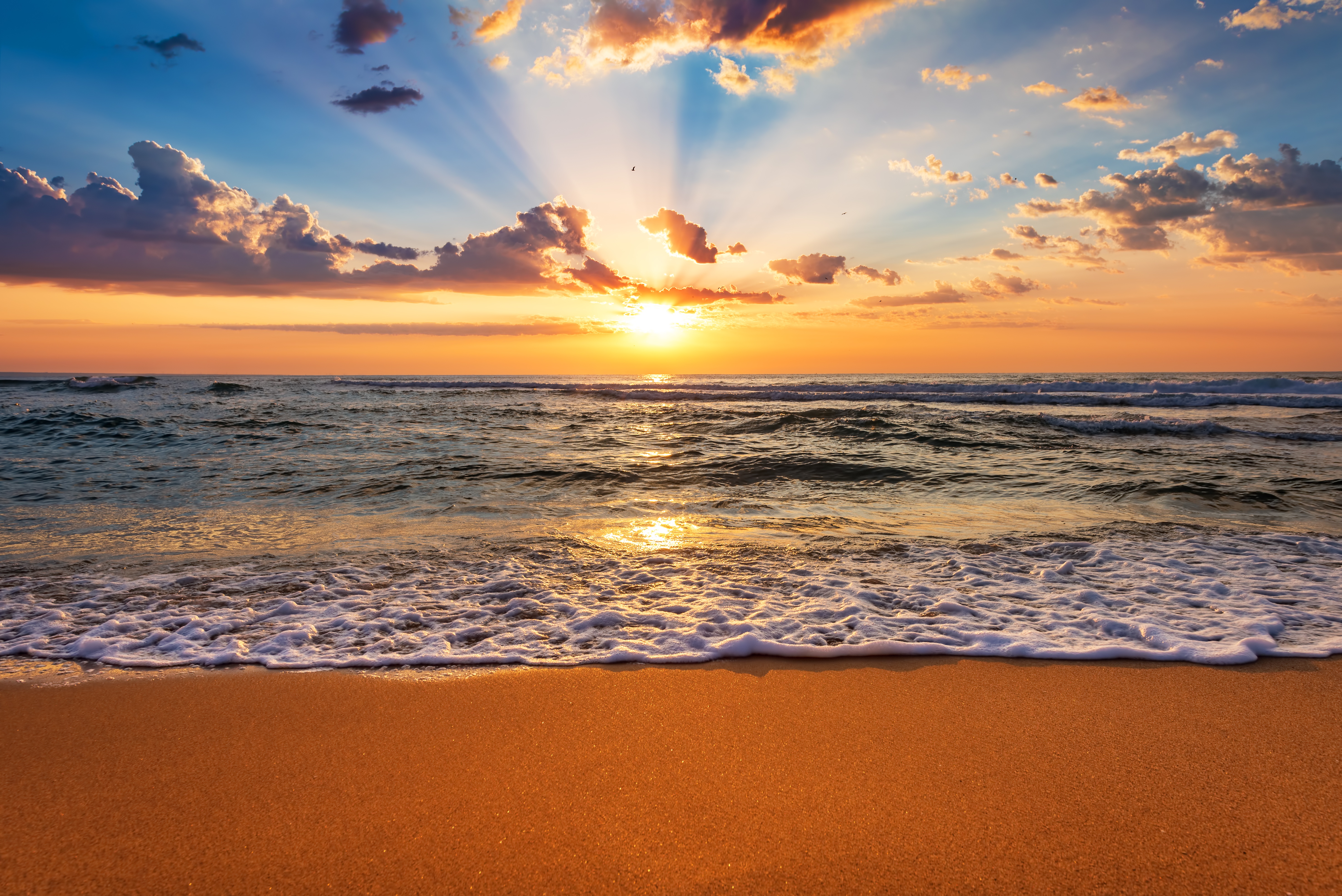 Paradigm Shifts in the Mind and At Large

Treatments like ketamine – and classic psychedelics – seem capable of inducing a paradigm shift in a patient’s mind, particularly with supportive therapy.2,8 In this study, ketamine helped some patients see themselves more positively, loosening the rigid prejudice toward oneself that can constitute depression. Soberingly, these changes do not seem to last on their own. But medical researchers are working on a way to help them persist: Once a patient has reached a healthier state they may still have to maintain it, but that is much easier than trying to claw one’s way out of disorder. For this reason, combining ketamine with therapy in the future may be the most effective way to use the brief “window of plasticity” that it can open.9

Likewise, some scientists believe that ketamine is heralding a paradigm shift in the entire field of depression treatment, and it may be the first of many neuroplasticity-enhancing drugs to be synergized with therapy.2,4 Instead of replacing neurotransmitters purported to be “missing” in depression, these drugs enhances the brain’s ability to change, allowing new perspectives to break through the oppressive influence of negative cognitive biases. Instead of taking two weeks to be effective, they act rapidly – sometimes immediately. And instead of taking an antidepressant every day for perhaps the rest of their lives, patients may only need them between once every few weeks and once, period.

This is new territory, and researchers are still working out the proper indications for different experimental treatments. But both ketamine and psychedelics appear to target the same physical pathway: they change the brain’s ability to change. This alteration may not only be beneficial on its own but may also accelerate progress in therapy. Combining single doses of psychoactive, neuroplasticity-enhancing drugs with therapy represents a growing paradigm shift in how people view and treat depression. Not all depressed brains benefit from dumping more serotonin into their synapses.2 Perhaps some instead need a dose of flexibility.

I have done 3 annual Ketamine “retreats” under a doctor’s care. Each retreat included 3 IV sessions. I am 69 years old. I never did psychedelics as a kid. I was too afraid. I did become an alcoholic. I was able to quit drinking in 1980. Yet I have been seeking help with depression and PTSD for years. I still have the ingrained judgements of psychedelics and myself from childhood trauma inside my mind. This I do know: I have never felt a deeper sense of peace, good will, wholeness, love, tranquility – God if you will – etc. as… Read more »

I could not agree more….it is life-changing!!!