Unfortunately, it is still unclear which psychological and neurobiological mechanisms contribute to the long-lasting therapeutic changes seen with psychedelics.1,2 A study conducted by Zeifman and colleagues aimed to draw associations between the changes in behavior after psychedelic use and psychological outcomes of the participants in a non-clinical setting.1

Poor mental health arises from the interplay between multiple biological, behavioral, psychological, social, and cultural processes that cross conventional diagnostic boundaries.7 Within the interplay of these transdiagnostic processes, there are multifaceted interactions which are modulated by the individuals’ life experience.

Summary of the Study Design

In two studies, Zeifman and colleagues aimed to measure the mental health outcomes of individuals planning to use serotonergic psychedelics (i.e., psilocybin, LSD/1P-LSD, ayahuasca, DMT/5-MeO-DMT, Salvia divinorum, mescaline, or ibogaine) in a non-clinical setting. The researchers used a series of surveys across multiple time points (1 week prior, 2 weeks post, and 4 weeks post) to measure participants’ experiential avoidance, depression severity, suicidal ideation.11,12,13 These included the Brief Experiential Avoidance Questionnaire (BEAQ) and the Quick Inventory of Depressive Symptoms (QID). Researchers were interested in determining whether psychedelic use was associated with a decrease in these three metrics, and specifically, if the reductions in experiential avoidance were associated with decreases in either depression severity and/or suicidal ideation.

For the second study, the researchers refined the scope of the individuals included to those who planned to use a serotonergic psychedelic in a ceremonial setting. The ceremonial setting provides some structure and guidance during the psychedelic experience and has been associated with less negative reactions during use.1 In the final analysis for the second study, there were 254 total participants with an average age of 43.61 (SD=12.46). The gender split of the participants was 137 (53.9%) male, 115 (45.3%) female, and 2 (0.8%) responding “other.” 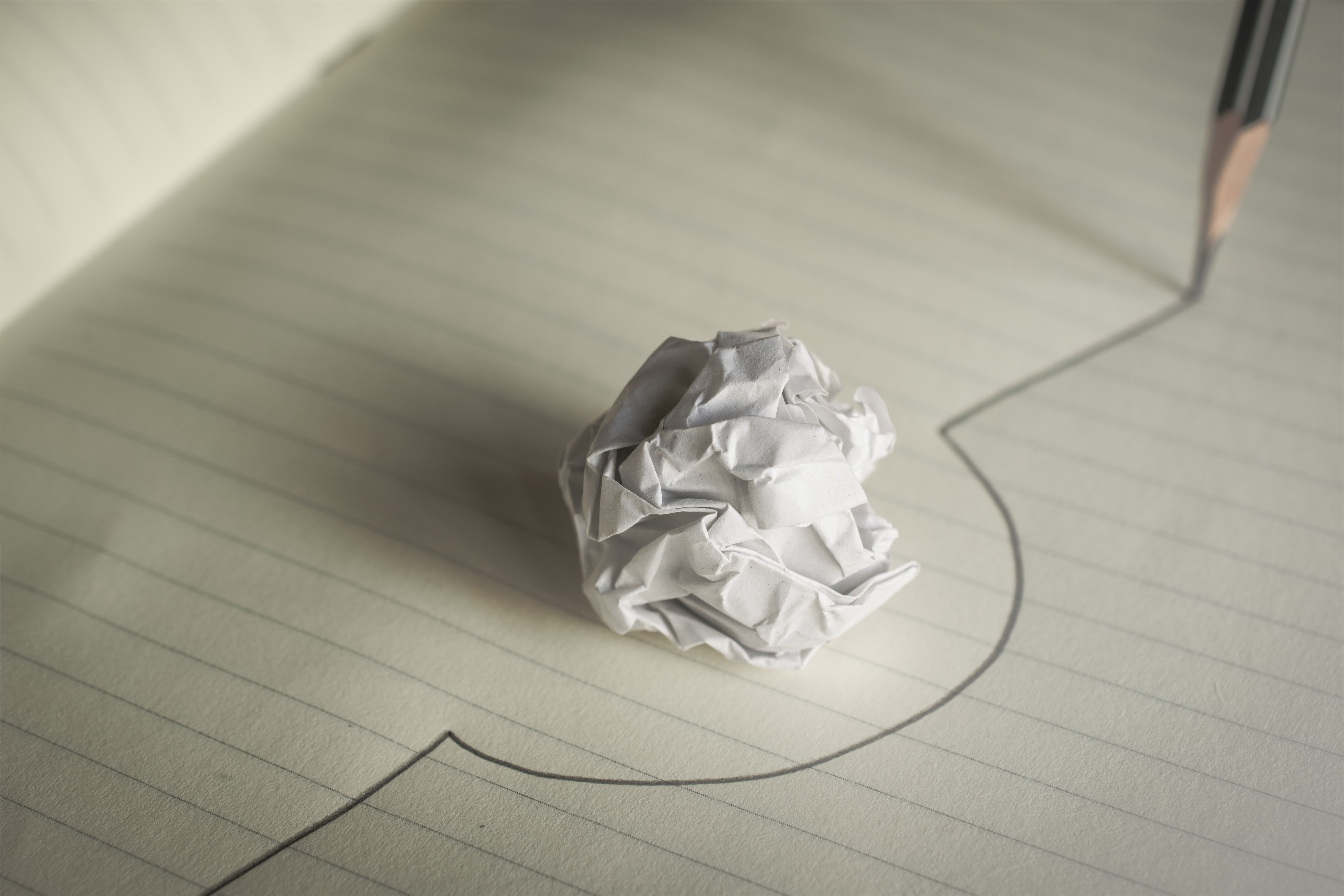 From the second study, significant decreases were seen in both experiential avoidance (3 BEAQ points) and suicidal ideation between baseline and 4-weeks post-psychedelics, the 2-week time point was not analyzed for these two measures.11 In addition, there were significant decreases in depression severity (2 QIDs points) between baseline and post-psychedelic timepoints, but there was not a significant change between 2-weeks and 4-weeks timepoints.12 Furthermore, this reduction in experiential avoidance post-psychedelic use was significantly associated with the decreases seen in both depression severity and suicidal ideation.

In the first study, the results indicated that there were significant associations between the changes seen in experiential avoidance measures and both depression and suicidal ideation at 2-week and 4-week time points. For the second study, there were significant associations between the changes in experiential avoidance and both depression severity and suicidal ideation at the 4-week post-psychedelic timepoint, the 2-week post data was not included in the association analysis.

The data provided by Zeifman and colleagues provides some evidence that modulations in experiential avoidance are linked to the therapeutic aspects associated with psychedelic use. This suggests that using therapy which focuses on reducing experiential avoidance like Acceptance and Commitment Therapy (ACT) in psychedelic-assisted treatments in a clinical setting may be more beneficial to the patient, or may result in better overall clinical outcomes.14

Limitations of the Study

Although there are several limitations to the current study conducted by Zeifman and colleagues, both the data and results provide guiding evidence for follow up studies. The researchers do admit that the results, although statistically significant, lack the methodological rigor necessary to definitively support the links between these metrics. However, there are numerous clinical studies that have significantly linked increases in experiential acceptance post-psychedelic use, suggesting that modulations in experiential acceptance/avoidance may be implicated in the therapeutic aspects of these compounds.8,9,14

Zeifman and his colleagues believe post-psychedelic modulations in experiential avoidance is one possible mechanism by which psychedelics exert their therapeutic benefit. With this in mind, they designed a clinical study pairing ACT and psilocybin as a PAP paradigm for the treatment of major depressive disorder (MDD). The researchers believe that the addition of ACT components to the treatment regimen may potentiate the therapeutic benefits seen with psychedelics.14,15 The new clinical trial will assess the effectiveness of combining psilocybin and ACT and compare it to the selective-serotonin reuptake inhibitor (SSRI) escitalopram in treating patients suffering from MDD.15