The Nature of Consciousness

What is consciousness? A question asked by philosophers, theologians, and, more recently, neuroscientists. What does the brain do, to generate the thing called “I”? In a 2017 study, Atasoy and colleagues used psychedelics, math, and fMRI (functional magnetic resonance imaging) data to create a new method of examining neural activity, one that sheds light on the biological correlates of consciousness.1

Atasoy and colleagues then mathematically decomposed these fMRI scans, in a similar way to how a musical chord can be decomposed into individual notes.2 This allowed them to obtain a roadmap of neural connections in the brain. They compared the activity on these roadmaps between individuals who were sober with individuals who were tripping, along with their self-reported ratings on the five key facets of LSD experience. This roadmap is referred to by experts as the connectome.

The brain is constantly active, with many neural signals traveling around the brain at any given time. The route these signals take can be mapped out by looking at neuronal connections in the brain and examining the activation patterns that take place across this map.3–6 Atasoy et al. focused on harmonic waves in the connectome.

Harmonic waves are repeating signals, for example, sine waves.7 At their most basic, harmonic waves represent change over time. Oscillations in neuron activity (brainwaves) interact with each other in the brain to create harmonic patterns, similar to how individual notes on a piano when played together form a chord.

Activation Patterns and the Ego

In low-frequency activation patterns, LSD reduced the energy of these patterns – analogous to hitting a key on the piano more gently. This reduction of energy in low-frequency activation patterns was found to correspond to the subjective experience of ego dissolution, where the less energy these patterns had, the stronger the subjective experience of ego dissolution.

LSD also causes more neuronal activation patterns to trigger in tripping individuals compared to sober individuals, this is analogous to using more keys to play a chord on a piano. Biologically, this means that LSD causes interaction between areas of the brain that would not interact with each other in the sober state, a finding reflected in other studies.10,11 Further research into the correlation between activation patterns and aspects of subjective experience would provide more information on how consciousness is generated in the brain. 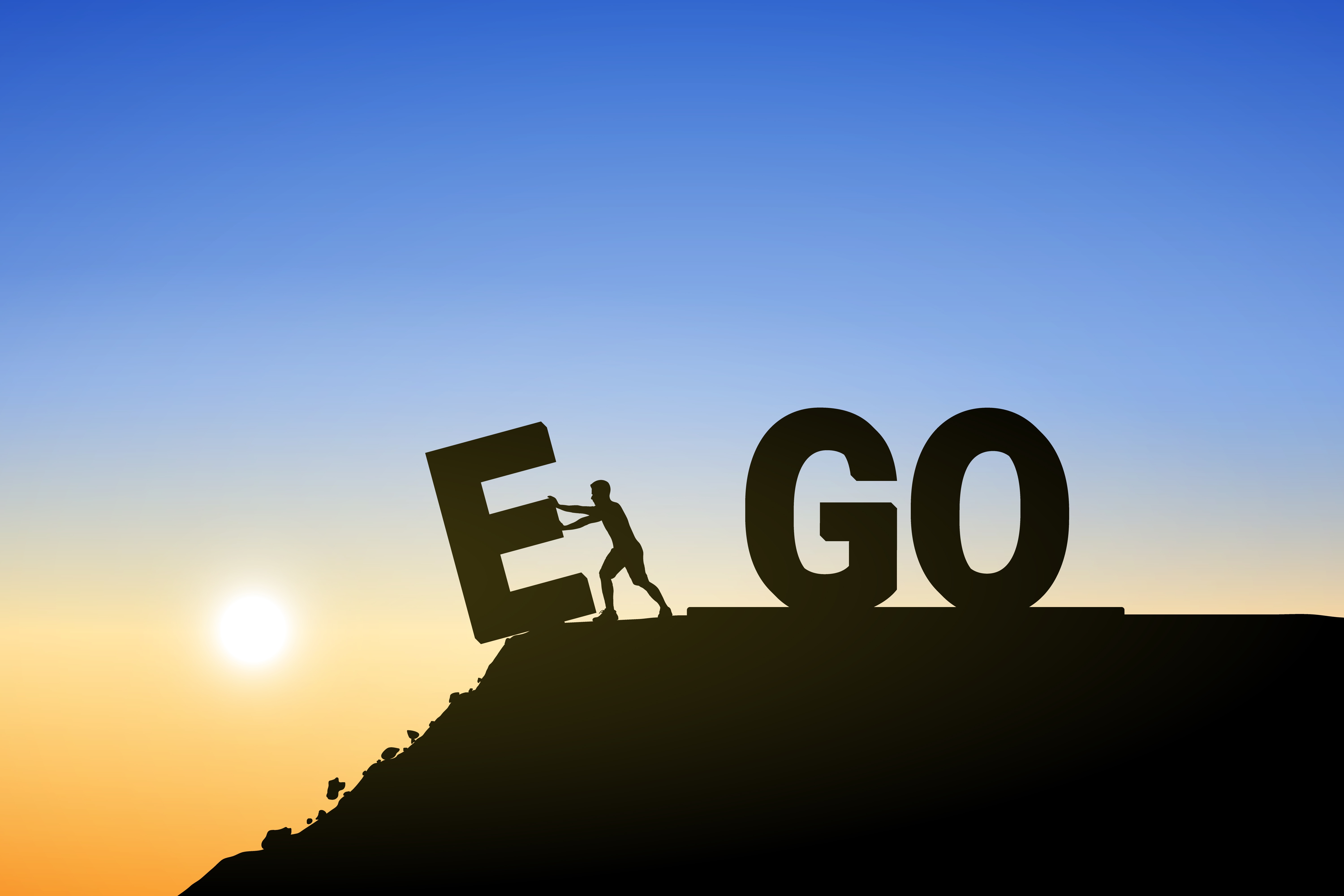 Lastly, Atasoy et al. found that LSD shifts brain dynamics further towards criticality, a sweet spot between order and chaos. Sober mind-states tend further towards order than chaos, but still remain in the zone of criticality.12-14 Criticality enables the mechanics necessary for complex dynamics. A certain level of order is required for coherent functioning, and a certain degree of disorder is needed for flexibility and adaptability.15 Dynamic systems in the state of criticality exhibit certain traits, including optimal computational properties.16,17

Examining network correlates of creativity reveal that brain dynamics at the edge of criticality might constitute the neural basis of creativity. 18,19 Shifting towards criticality renders the brain more supple and flexible within its own intrinsic functioning but also more sensitive to incoming stimuli.13 A natural consequence of tuning the brain closer to criticality in an LSD trip is an increased sensitivity to both the external environment and internal states – referred to as ’setting’ and ’set’ respectively, in relation to psychedelics.20

Deviations from criticality could be symptomatic or even causative of certain psychiatric disorders.21 In particular, brain dynamics in depression, addiction, and obsessive-compulsive disorder (OCD)22 have been associated with the subcritical regime, whereas the super-critical regime has been found to govern brain dynamics during epileptic seizures 17,21,23,24 and in conditions such as autism.16,23 By studying mental illnesses through this lens, more effective treatments could be devised that target the hierarchical predictive coding infrastructure of the brain.

In conclusion, psychedelics allow for a greater understanding of the phenomenology behind the conscious experience and mental illnesses through the examination of connectome-specific harmonic waves. It also provides a potential biological correlate for other theories of consciousness, such as Tononi’s Integrated Information Theory,25 Carhart-Harris’ REBUS and the Anarchic Brain, 25,26 and Friston’s Free Energy Minimization,27 allowing for future research to potentially unify these theories.