Microdosing of psychedelic drugs is a topic in the news a lot recently. Everyone from private citizens to celebrities to executives in Silicon Valley has been flocking to try this new phenomenon in hopes of enhancing their creativity, problem-solving skills, and overall life satisfaction. However, as a new review study in the Journal of Psychopharmacology reports, it’s still unclear exactly how to define microdosing and determine whether it really works.1

Well, from a research standpoint, there is no agreement among experts on many aspects of microdosing, including exactly how to define it. Dr. David Nutt, the Edmond J. Safra Chair in Neuropsychopharmacology at Imperial College London says,

Despite so much interest in the subject, we still don’t have any agreed scientific consensus on what microdosing is — like what constitutes a ‘micro’ dose, how often someone would take it, and even if there may be potential health effects.

In his book “The Psychedelic Explorer’s Guide,” microdosing expert James Fadiman says microdosing is the regular ingestion of very low doses of a psychedelic substance.2 Depending on the source, other definitions add that microdoses are a fraction of a recreational dose (there’s no consensus on what that is, either) and that the reason people microdose is to improve or enhance their well-being and cognitive and emotional processes.

Microdosing regimens can vary from a few days in a row to weeks at a time.3 Also, the potency and strength of psychedelics vary widely depending on the source. Microdosing psychedelic mushrooms (aka “magic mushrooms”) presents a particular challenge because of the high variability in their chemical composition. Not only do they vary in the compounds they contain, but they can also have different amounts of compounds in different parts of the mushroom. Weather and soil conditions also cause a lot of variability in chemical composition from batch to batch of the same species.

Another issue with the anecdotal reports of microdosing is that they don’t take into account the entourage effect that comes from dosing with magic mushrooms. In addition to not knowing which compounds are in the mushrooms, scientists don’t understand how they work together to produce the overall psychedelic effect.

To sum it up, it is unclear who is getting how much of which compounds, how often, and how the compounds interact with each other. Not exactly the recipe for reaching sound scientific conclusions.

Microdosers would probably say yes. But, according to the Imperial College study, the answer is unknown at this point. The authors concluded from the analysis of experience reports and other information, that there is insufficient scientific evidence to conclude that microdosing works. Aside from all the uncontrolled variables discussed earlier (potency, dosage, etc.), another big issue is that the majority of microdosing reports are anecdotal and tend to focus only on positive experiences. Dr. Nutt and his team published their review article in the hopes of stimulating the research community to come together and determine some best practices for microdosing. For example, placebo-controlled microdosing studies with psilocybin can be used for evaluating the claims in the experience reports.

The Need for Standardizing Microdoses

The analysis presented in the Imperial College study demonstrates the need for standardizing doses of psychedelics to achieve predictable, effective, and optimal results, whether for medical or recreational use. There is too much variability introduced into the anecdotal reports of microdosers to be a wise place to start creating formulations. Placebo-controlled studies administering precise and accurate amounts of known compounds will answer many questions.

I have micro-dosed with two substances : psilocybin mushrooms and 4-AcO-DMT and experienced positive results using both. I must say that using the 4-AcO-DMT was not only easier, but the obvious consistency of the dose each time was welcoming and an attribute to this, Hofmann’s less-famous but still beautiful discovery. There were times, when utilizing mushrooms in a micro-dose regimen, that because of the inability to get an accurate measurements of or how to isolate each individual molecular component involved in the process, that results lacked the consistency of those achieved while using the “taco”, as I’ve chosen to nickname… Read more »

The other issue in studying microdosing with mushrooms is the individual differences in sensitivity (in addition to inconsistent strengths and multiple active substances in the mushroom). Its well known in the community that the same dose that significantly impacts one person may leave another unaffected. So when trying to evaluate a “microdose” you almost have to get a response and back down from there (so now your study is contaminated with a psychedelic experience) to set the individual “microdose”, as a person NOT having a subjective experience on a low dose may be on so relatively little (for them) that… Read more » 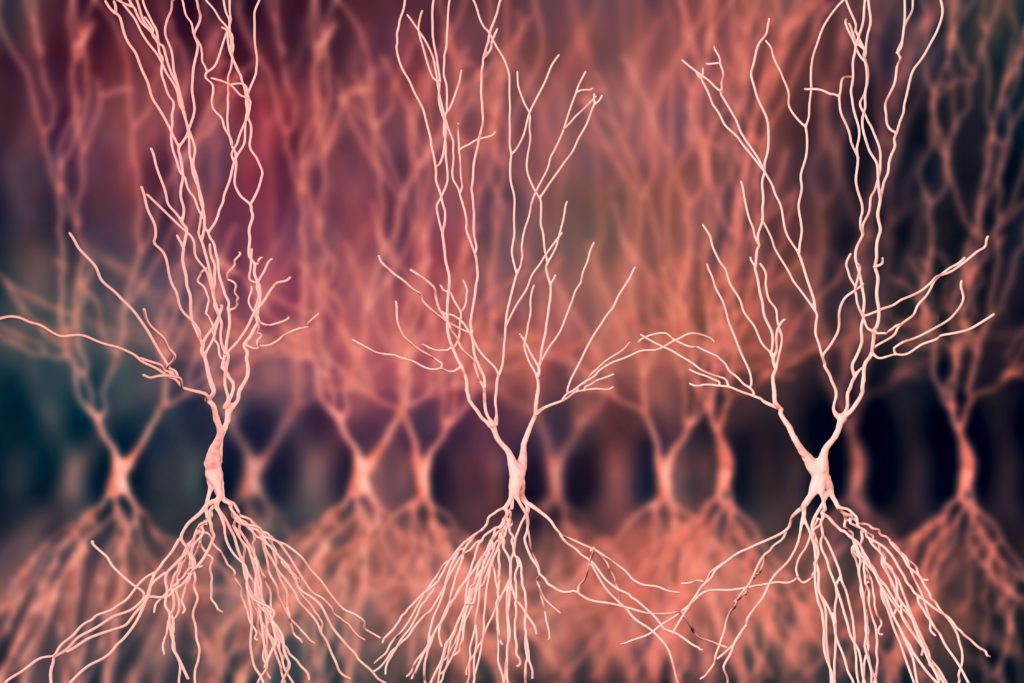 Study Suggests Beneficial Effects of Psilocybin Are Independent of 5-HT2A