In 2020, a prospective online study was conducted by Spriggs, Kettner, and Carhart-Harris of the Centre for Psychedelic Research at Imperial College London.1 This study used 28 participants who self-reported a lifetime eating disorder. All of the participants were planning on taking a psychedelic drug of some type. Fifty individuals completed the initial survey, but only 28 completed the surveys after their psychedelic drug experience.

All participants completed the Quick Inventory of Depressive Symptomology (QIDS-SR16), a 16-item measure of depressive symptom severity,2, and the Warwick–Edinburgh Mental Wellbeing Scale (WEMWBS), a 14-item scale designed to measure hedonic and eudemonic aspects of positive wellbeing.3 This evaluation was administered 1-2 weeks before and 2 weeks after the participant’s psychedelic experience. Twenty-seven of the 28 participants also completed the Emotional Breakthrough Inventory (EBI) in relation to their psychedelic experience.4 The EBI is a more recently developed measure of emotional release or breakthrough during psychedelic experiences. Bayesian hypothesis testing was used for the analyses of the measures.

The researchers found that the improvements reported on the QIDS-SR16 measure were highly correlated with changes in the WEMWBS scores. This is an important finding because it has been observed that psychological wellbeing and quality of life are lower in those in remission from an eating disorder than the general population.5 People who recover from eating disorders report positive wellbeing as being central to their recovery. This supports the possible mechanisms through which psychedelic-assisted psychotherapy might be relevant for eating disorders. The researchers also found a weak correlation between EBI and these positive outcomes. Nonetheless, these observations support findings from a prior study on ED and ayahuasca.6 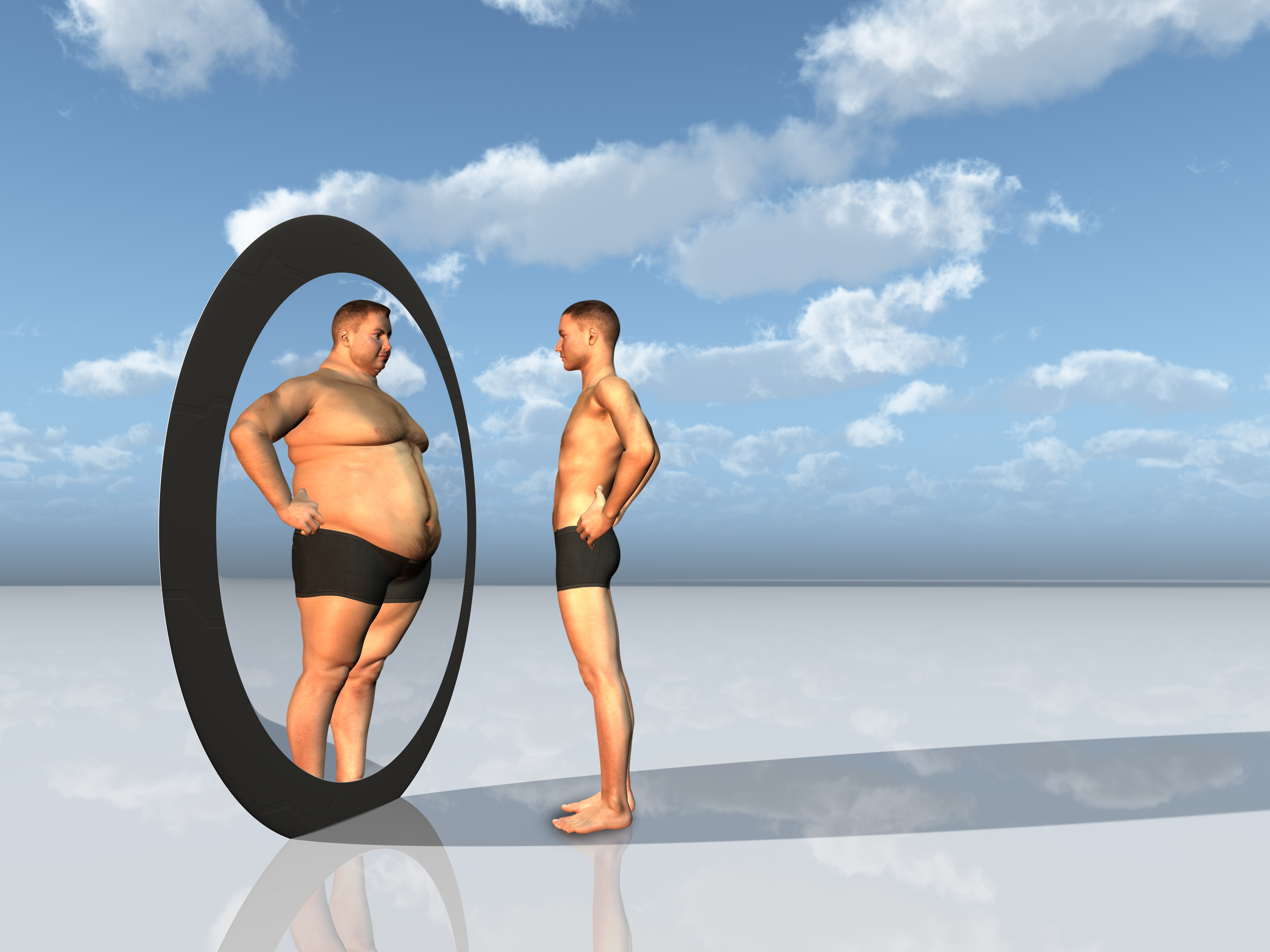 This study does have a number of limitations. The data received for this study is based on self-reported surveys. A majority of the 28 participants had used psychedelics in the past, which could have resulted in a self-selection bias. Given that 50 individuals filled out the initial questionnaire, it is possible that only those with a positive outcome might have reported their experiences, and those with negative experiences did not participate in the rest of the study.

Given the nature of this study, there was no control group. There was no controlling of the drugs used by participants (they reported using ayahuasca, DMT, LSD, psilocybin, and mescaline), the quality of the drugs was not tested, nor was the dosage controlled. Additionally, this was a very short-term study. The final surveys were taken only 2 weeks out from their psychedelic experience, so long-term outcomes were not investigated. Finally, in this study, there was no distinction between differing eating disorders or the severity of the eating disorders the participants had.