Our ability to adapt to and survive in an ever-changing environment largely depends on our brain’s ability to change and adapt through growth and reorganization. Neuroplasticity is the process of growing new or reshaping existing connections between neurons. It is now recognized as the core mechanism behind how we are able to learn and remember – often simply put as “cells that fire together wire together.”1–3

Neurotrophins (from Greek: “brain food or nourishment”) are growth factors released by activated brain cells, which act as fertilizer to trigger growth and rewiring in response to an event.1,2 Particularly, brain-derived neurotrophic factor (BDNF) regulates neuronal development and survival and triggers adaptive neuroplasticity.1,2

Neuroplasticity and BDNF in Health and Disease

Importantly, threats to our well-being such as stress, ageing and depression are associated with decreases in BDNF levels, hindering the brain’s ability to effectively change and adapt.1–3 In chronically depressed patients, for example, impaired neuroplasticity can eventually lead to key brain areas actually shrinking, most prominently seen in the hippocampus, and to pronounced cognitive impairments such as rigid, negative thinking and memory loss.

On the other hand, boosting BDNF and neuroplasticity can be therapeutic, aiding recovery after physical brain injury (e.g. in stroke or Parkinson’s disease) or psychological stress/trauma (e.g. in depression or PTSD).1,4 Not coincidentally, things that are good for us – proper nutrition, exercise, deep sleep, meditation, environmental and social enrichment – all boost BDNF and the brain’s capacity to grow, rewire and heal, ultimately reshaping our neuroanatomy and, in turn, our outlook and behaviour.5

Animal studies have reported that acute and chronic administration of various psychedelic compounds, including LSD, psilocybin, DMT, and other ayahuasca-derived alkaloids, can increase BDNF production and neurogenesis (the formation of new neurons).6–8 Findings vary widely depending on the species, compound, dose and frequency of administration used in a particular animal study. Curiously, sustained psychedelic treatment of mammalian neurons in a dish appears to consistently facilitate their growth, with LSD as the most potent drug reported.6

Preclinical work with DMT shows that neuroplastic changes can take place even after low, sub-hallucinogenic doses.6 This represents an important finding, given the cultural and scientific interest in “microdosing.” Microdosing is defined as the repeated administration of psychedelics at low doses, usually several-fold lower than a recreational dose that causes a psychedelic experience (or ~10-20μg in the case of LSD, according to Kim Kuypers et al.).9 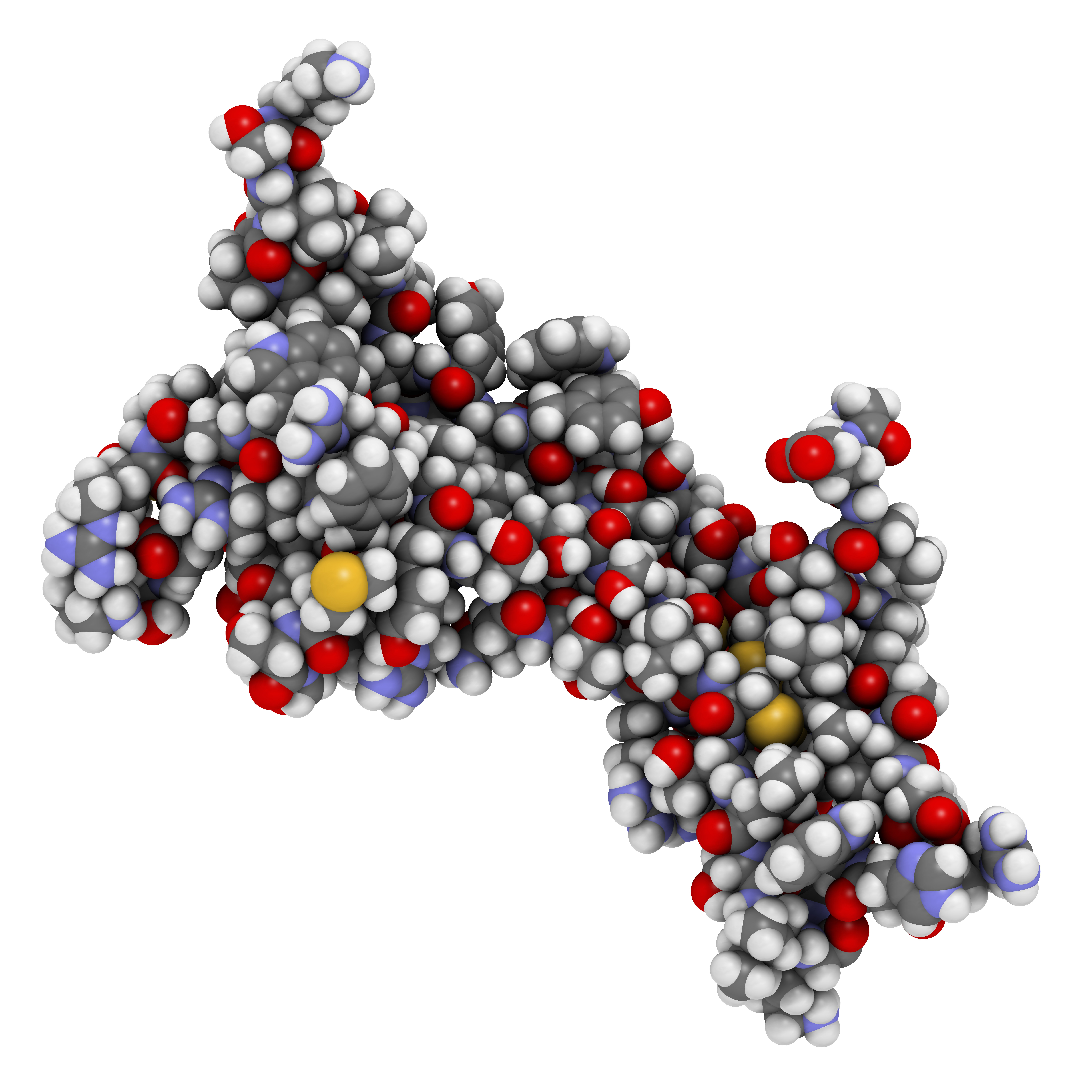 Despite the accumulating preclinical evidence, human data supporting the link between psychedelics, BDNF, and neuroplasticity are still very limited. Recently, a Dutch double-blind, placebo-controlled clinical trial was conducted to address this research question in the context of LSD microdosing in healthy volunteers.7

A within-subject design was used, where individual subjects received both placebo and a single LSD microdose (5μg, 10μg or 20μg) during separate experimental sessions. Serial blood samples were collected before and after administration (at -0.5h, +2h, +4h and +6h). Plasma levels of BDNF, known to reflect concentrations in the brain, were then measured using a validated antibody-based assay.

The study, which included a total of 27 participants (5μg: n=10, 10μg: n=9, 20μg: n=8), demonstrated that the relationship between LSD dose and resulting BDNF concentration is far from simple and linear. The data indicated that compared to placebo, LSD increased circulating BDNF levels at the 5μg dose with the effect peaking at 4h, as well as at the 20μg dose, producing a larger boost in BDNF that appears to peak after 6h.

Oddly, in the 10μg LSD group, the observed effect on BDNF failed to reach statistical significance.  This is likely due to study limitations such as missing data points, variability in test groups, and the low number of subjects tested. Despite this, these encouraging preliminary findings show that low doses of LSD can acutely increase BDNF levels in healthy subjects, warranting future studies in patient populations. Similar to what has been previously observed with other compounds such as ketamine,10,11 LSD induces complex dose- and time-dependent changes in BDNF.

Rewiring the Brain by Taking the Path Less Travelled

An important hallmark of disorders involving deficits in neuroplasticity is the presence of rigid, maladaptive and often destructive thought and behavioural patterns, which become ingrained over time.4,12 Exciting new research supports the therapeutic potential of neuroplasticity-based interventions, including psychedelic-assisted psychotherapy.7 Psychedelics can unlock a state of heightened neuroplasticity, which when combined with therapy, creates a window of opportunity for rewiring.

Thus, the stubborn neural pathways that cause emotional (or even physical) pain and distress, as in the case of depression, PTSD and even chronic pain, can be rapidly overwritten by new connections that facilitate more flexible and adaptive emotions, thoughts and behaviours.4,12–14 Ultimately, boosting the levels of BDNF can prime our brain to learn faster, remember better, grow stronger, age slower and stay resilient in the face of challenge.