In a June 2019 paper published in IUCrData, a team of researchers from CaaMTech and the University of Massachusetts Dartmouth published the crystal structure of the compound N-methyl-N-propyltryptamine (MPT).1

MPT is a synthetic tryptamine that is a structural analog of the psychedelic drug DMT (N,N-dimethyltryptamine). The first mention of MPT in the scientific literature appears to be in a 2005 tryptamine synthesis paper by Simon Brandt et al.2

The authors describe the crystal structure as follows (Figure 1):

In the solid-state structure of MPT, there is a single molecule in the asymmetric unit, with an indole group that demonstrates a mean deviation from planarity of 0.015 A°. 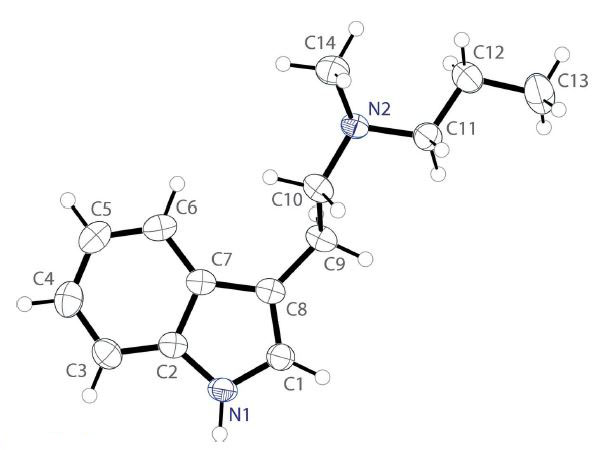 Figure 1: The molecular structure of MPT.1

According to the authors, their experimental results are consistent with data previously reported in the literature for similar compounds.

Why Solve the Crystal Structure of MPT?

The team described the purpose of this work in terms of improving treatment options using psychedelic drugs. They noted that psychedelics like psilocin and its prodrug psilocybin have a long duration of action, which can be challenging during therapy sessions from the perspective of both the patient and clinician. The team explained, “Accordingly, the mental health industry would benefit from exploring alternative tryptamine treatment options that provide similar therapeutic benefits while having a shorter duration of action.”

Before this paper, Chadeayne et al. had published the crystal structures of two fumarate forms of psilacetin (4-AcO-DMT)3,4