Set and setting are both acknowledged to shape one’s experience of psychedelic medicine profoundly.1 Set refers to an individual’s expectation of the experience, their personality, and current mood. Setting, on the other hand, speaks to the physical and social environment in which the experience takes place.

Armed with this knowledge, a team of researchers recently set out to explore the effects of a 5-day mindfulness meditation retreat combined with a psychedelic experience.2 The double-blinded placebo-controlled study, which was published in the October 2019 issue of Nature Scientific Reports, revealed some fascinating findings.

Mindfulness meditation represents a specific type of meditation.7 Simply put, it is “nonjudgemental attention to present-moment experiences.” Smigielski et al. describe it as “a temporary state of intentional self-regulation of attention to foster greater awareness of one’s sensations, emotions, and thoughts with a non-judgmental attitude.” 2

Thirty-nine expert Buddhist meditation practitioners were recruited for a five-day mindfulness meditation retreat. Two-thirds of the participants had never experienced psychedelics before, and one-third had experienced limited previous exposure. On the fourth day of the retreat, 19 participants received a placebo capsule, and 20 received a psilocybin capsule in a double-blind manner. The psilocybin dose within the capsule was calculated based on the individual’s weight and contained 315 micrograms of psilocybin per kilogram of body weight.

The researchers evaluated the spectrum and extent of change in consciousness, the loss of cognitive control and anxiety, and the level of mystical-type experience using a range of tools. These tools included the Freiburg Mindfulness Inventory, the Meditation Depth Questionnaire, the Toronto Mindfulness Scale, the 5-Dimensional Altered States of Consciousness rating scale (5D-ASC) which is designed to quantify both positive and negative forms of ego dissolution, and the M-scale which assesses external and internal aspects of mystical experience.

After four months had elapsed, participants completed the Life Changes Inventory, Revised (LCI-R) questionnaire, which evaluates changes in attitudes and behaviors. Each participant additionally designated a closely-related person to complete a third-person LCI-R questionnaire concerning the participant. Finally, the researchers asked the participants how personally meaningful the experience was, and whether they had perceived any enduring changes in their behavior or attitudes in themselves.

The outcome of the research offers some compelling findings. The combination of psilocybin and mindfulness meditation produced markedly more pronounced alterations of consciousness than mindfulness meditation alone. The alterations that were more profoundly experienced included a sense of unity, spiritual experience, blissfulness, insightfulness, disembodiment, complex imagery, audiovisual synesthesia, and changed meanings of precepts. 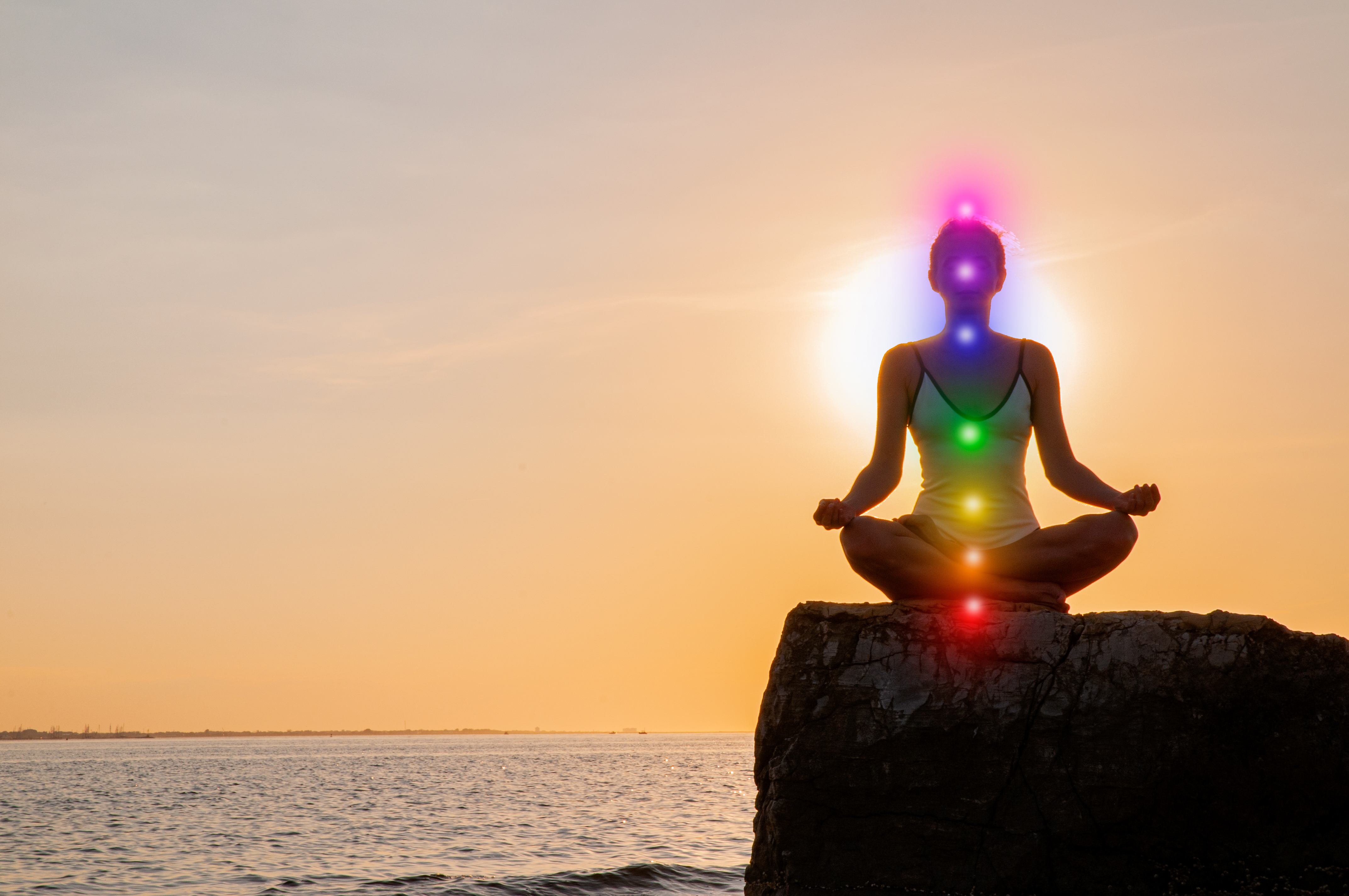 Four Months Later: What Were the Lasting Effects of the Experience?

Four months after the retreat, researchers followed up with the participants to evaluate whether the experience had imprinted lasting behavioral or attitudinal changes. Those who had received the psilocybin scored significantly higher on a scale of appreciation for life, self-acceptance, quest for meaning, sense of purpose, and appreciation of death. The individuals who had received psilocybin also scored higher on scales for concern for others and spirituality but scored lower with respect to concern about worldly achievements.

The psilocybin group additionally ascribed significant personal meaning to the experience four months later. Thirty-seven percent considered it one of the five most meaningful experiences in their lives, while 47 percent considered it in their top ten. Other literature has indicated that enduring positive changes in attitude and behavior following one or two doses of psilocybin have been reported to persist for 14 months or longer.8 It’s also noteworthy that although the group had expressed high life satisfaction before the study, they still notably benefited from the experience.

Going forward, this study by Smigielski et al. suggests that mindfulness meditation could potentially be integrated into psychedelic experiences as a powerful tool for transformation. Mindfulness meditation has already been linked to a range of formative health and well-being markers.9

Sorry, but the language in both the article and the original study are misleading. The independent variable in the experiment is psilocybin, not meditation. The “bottom line” is not that “mindfulness meditation could potentially be integrated into psychedelic experiences as a powerful tool for transformation”. The bottom line is that people who claim to be expert meditators get high when you give them psilocybin. Big surprise.

And then they stay high for 4 months 0.O

I think the better way to put it would’ve been to ask whether meditation helps you have a better trip and maintain the benefits for longer compared to people who take psilocybin without meditating. I don’t like how they phrase it as the opposite.

Super interesting article! The quality of the research is apparent with an appropriate control group and nice sample size. It’s nice to read research on meditation that is straightforward and reproducible. And in conjunction with reputable plant medicine, well done! Thanks for covering.