Much research has been conducted into the use of psychedelics in concurrence with therapy as novel treatments for a host of mental disorders, from OCD (obsessive-compulsive disorder) to depression to substance abuse.1-3 Such research has only just started to regain popularity after the widespread ban on psychedelic substances in the 1970s. However, less is known about how psychedelics work on a granular level. A deeper understanding of psychedelics, and being able to closely tie neurochemical changes caused by psychedelics with subjective experiences, could expand our understanding of the brain and advance mental health care greatly.

A recent paper published by Drs. Robin Carhart-Harris and Karl Friston in the Journal Pharmacological Reviews suggests a new way of explaining how psychedelics affect the brain’s way of understanding one’s environment, and by extension, provides a potential explanation for how psychedelics work in treating mental disorders.4 Their model is known by the acronym REBUS, which stands for “relaxed beliefs under psychedelics.”

The REBUS Model and Prior Beliefs

The authors view the brain as an engine that generates mental models of the world with the purpose of predicting future sensory data. These predictions are called ‘priors’, meaning ‘prior beliefs’. Much of human behaviour and cognition are based on these priors. For example, there is the mental model of how a washroom sink functions – turn this knob, water comes out. This can be extended beyond beliefs about the physical nature of the world, also including more abstract beliefs. For example, drug addiction could be viewed through the lens of a prior: “taking this drug leads to large amounts of reward.”

Usually, priors that are inaccurate reflections of the world are updated by incoming sensory data. New information from the senses updates the model to better reflect reality. Sometimes, however, new sensory information is ignored by the brain, due to priors being too rigid to be updated. An example of this is drug addicts who keep abusing their drug of choice even after the negative aspects of drug addiction cause significant damage to their lives or depressed individuals with otherwise comfortable lives. Carhart-Harris and Friston suggest that psychedelics decrease the rigidity of priors – making priors more malleable to incoming sensory data. Likening this process to heating a metal to increase its plasticity, psychedelics allow new information to better mould the prior into something more reflective of reality. This model explains how psychedelic trips can often result in long-term changes in individuals even after the trip ends by promoting a reorganization of the brain’s way of perceiving the world.

What does the dissolution of priors feel like on the individual level? One of the most accepted models of personality, the five-factor model of personality, describes five domains of personality – Openness, neuroticism, extraversion, agreeableness, and conscientiousness.5 Openness, the factor of interest in this case, broadly describes an individual’s level of affinity for new experiences, people, and viewpoints. Personality analyses of subjects who ingested psilocybin showed significant increases in their openness domains over a year after the psilocybin dose.6 Viewing these results, broadly, this dissolution of priors feels like an imposed sort of openness of mind, where the psychedelic compound forces one to be more open-minded regarding incoming information. As information about the world enters the consciousness – information that might otherwise have been previously ignored to retain prior cognitive structures – psychedelic mind-states are less able to discount this information, which subjectively feels like being more open-minded.

Learning From the Brains of Children

Psychedelics’ effect on the serotonin 5-HT2 receptors in the brain has been theorized as the main neurochemical process by which psychedelics exert an effect on subjective experience.7 Interestingly, psychedelics induce certain biological events that are similar to childhood. First, serotonin receptors, which are the primary receptors that psychedelics act on, are more numerous in children than in adults.8 Second, neurogenesis and brain plasticity, both traits that are more pronounced in childhood brains, are induced by psychedelics.9 All in all, the evidence indicates that psychedelic states of mind and childhood states of mind bear great similarities.10 Learning about the world and the individual’s relationship with it takes place at a critical period in one’s childhood, one that psychedelics might be able to reactivate in adults. 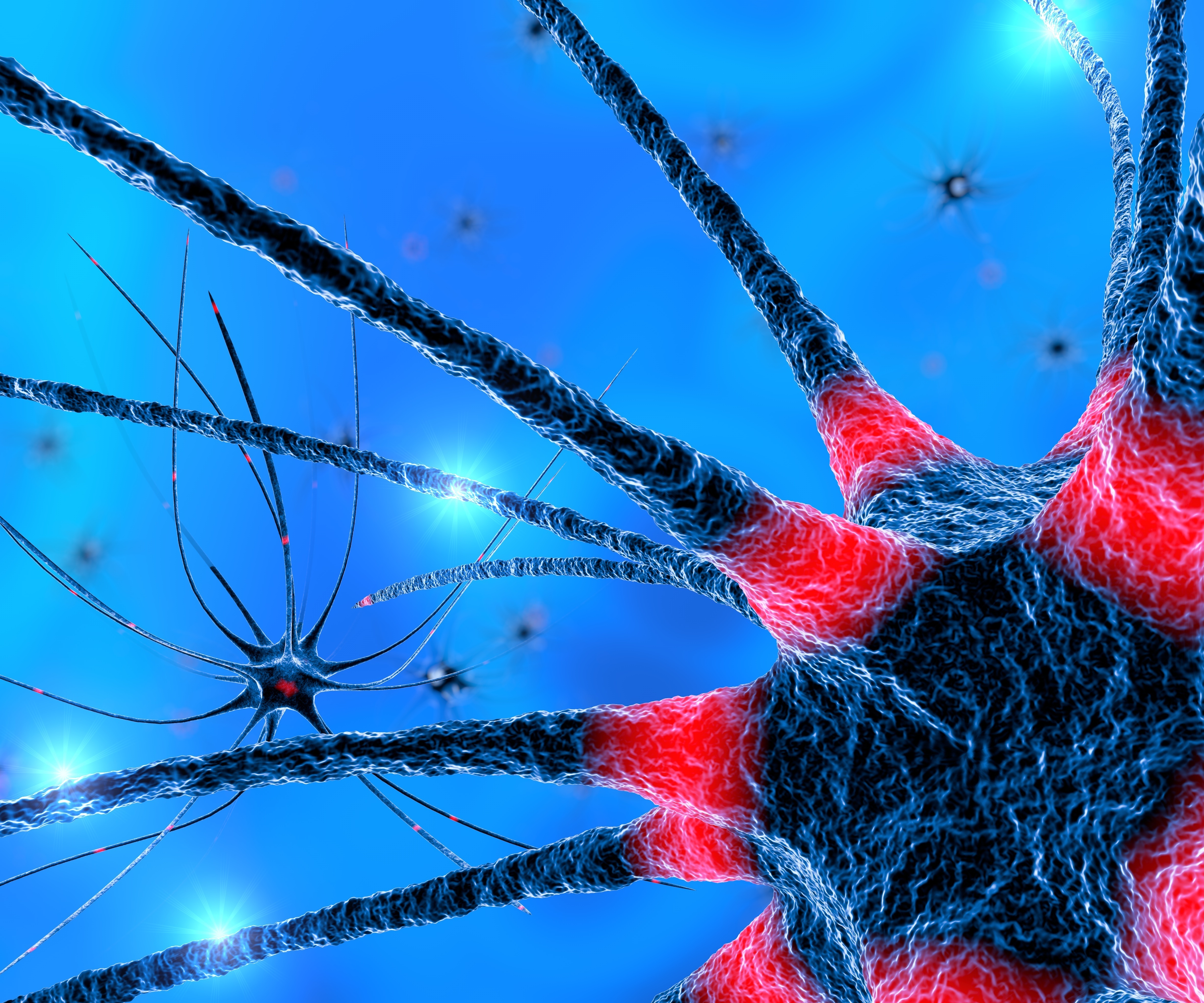 With this implication in mind, one can examine further the interesting mental abilities of children, abilities that fade away as they grow up. For example, enhanced learning potential and enhanced memory are just two of the things that children are capable of that adults are not.11-12 Children with an eidetic memory often lose this ability as they grow.13 This is an ability that has, anecdotally, been retriggered in psychedelic mind-states.14 However, more rigorous research is required to corroborate these accounts.

Other Advantages of the REBUS Model

One additional benefit of the REBUS model of viewing psychedelic effects on cognition is that it can explain a host of other subjective effects that psychedelics produce, from ego dissolution, altered time perception, geometric hallucinations, and magical thinking.15-18 All of the previously stated subjective effects can be seen as the result of new information altering previously rigid cognitive structures like the ego, subjective experiences of time units, visual recognition and classification of objects, and large-scale worldviews on the nature of reality.

Lastly, and perhaps most importantly, this model allows the psychiatric community to better explain exactly why and how psychedelics seem to be extremely effective at treating certain types of mental illnesses. Conditions including anxiety, depression, PTSD (post-traumatic stress disorder), viewed as maladaptive priors that are immune to sensory information updates in sober mind-states, are able to be integrated with new information in the psychedelic mind-state due to the reduced rigidity of the priors. Depressed individuals remaining depressed after positive events in their lives can be viewed as the prior “I am not worth anything” resisting integration with the new information. This resistance is reduced in the psychedelic mind-state, allowing for psychedelic-enhanced psychotherapy to be more effective than regular psychotherapy.

The Impact on Psychedelic Therapy

A massive thank you to Psychedelic Science Review, as well as to both Robin Carhart-Harris and Joel, for sharing this priceless information. It creates ripples across society and time itself of enhanced awareness. It’s humbling to notice scientific acknowledgement that we, humans, have much to learn. Thank you, from the very bottom of my heart 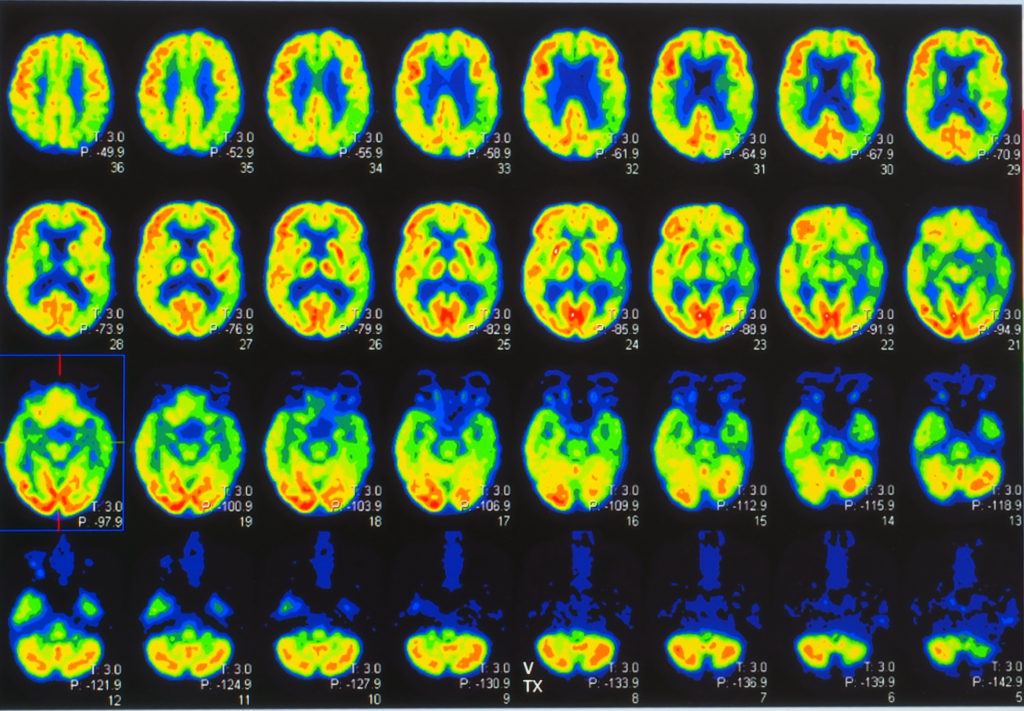 New Psilocybin Microdosing Data: How Much is Too Much?