Psychedelic Science Review has previously written about the biosynthesis of DMT in living organisms. Understanding this three-step process is essential in psychedelic research, particularly because some researchers hypothesize that DMT may act as a neurotransmitter.1 DMT is also of interest to psychedelic researchers because of its role in the effects of the beverage ayahuasca.

But the biosynthesis of DMT is only one side of the coin. How the body metabolizes DMT in the brain is critical to getting the complete picture of the compound’s pharmacokinetics. Although the metabolism of DMT has been extensively studied, examining what is known reveals gaps where further research can focus its efforts.

The All-Important Route of Administration

The metabolism, and therefore the effects of DMT, depend on how it enters the body and then the brain (the route of administration). People taking DMT orally experience virtually nothing. The absence of activity is due to monoamine oxidase enzymes (MAOs) in the body, which rapidly break down DMT into inactive metabolites before enough of it can reach the brain2 (another way to say DMT has low bioavailability when given orally).

However, if DMT is given orally along with a compound that inhibits MAOs, then some of it has time to pass through the digestive system and reach the brain before being metabolized. This is why ayahuasca causes effects when a person drinks it.3,4 Ayahuasca is made using other plants that contain MAO inhibitors like harmine, harmane, and harmaline.

Injecting (intravenously or intramuscularly) or smoking (vaporization and inhalation) DMT bypasses some of the first metabolism in the liver that oral administration undergoes.5 Therefore, the compound is pharmacologically active when administered via these routes.

The Mechanisms and Products of DMT Metabolism

As previously mentioned, much of DMT that is orally administered is broken down by MAOs. The two primary metabolites are: 6,7

In the early 1980s, Barker et al. discovered that IAA resulted from the oxidative and direct deamination of DMT by MAOs.9,10 DMT-NO is produced via N-oxidation of the 2-aminoethyl group on DMT.11

Research is showing that there are other metabolic routes for the breakdown of DMT. In 2014, Gomes et al. found that DMT can also be broken down by peroxidase enzymes, resulting in other metabolites including:12

In terms of the mechanism at work, the authors stated that “Oxidation of DMT by peroxidases apparently uses the common peroxidase cycle involving the native enzyme, compound I and compound II.”

Scientists are finding out that there are different metabolic pathways for the breakdown of DMT in the brain, depending on whether it is taken orally or smoked. And, not surprisingly, the data suggest that the subjective effects of DMT depend on the route of administration.

In 2015, Riba et al. observed differences in the metabolic pathways of DMT breakdown in volunteers, depending on whether it was smoked or taken orally.5 As the researchers predicted, these differences correlated with the subjective effects reported by the users.

The DMT used in the study was extracted from the root bark of the plant Mimosa tenuiflora. Isolating DMT like this for the study is essential because it removes any variables associated with the possible interactions of other compounds in the plant (the entourage effect).

The urinalysis of study participants revealed that oxidative deamination was the primary metabolic route when DMT was taken orally. These people had higher levels of IAA in their urine and no residual DMT. Specifically, IAA comprised about 97% of the compounds in the urine and DMT-NO about 3%. Notably, these subjects had no detectable DMT in their urine, demonstrating the MAO degradation pathway’s efficiency. As expected, these participants reported virtually no psychoactive effects from the oral ingestion of DMT (remember the action of MAOs in the body). 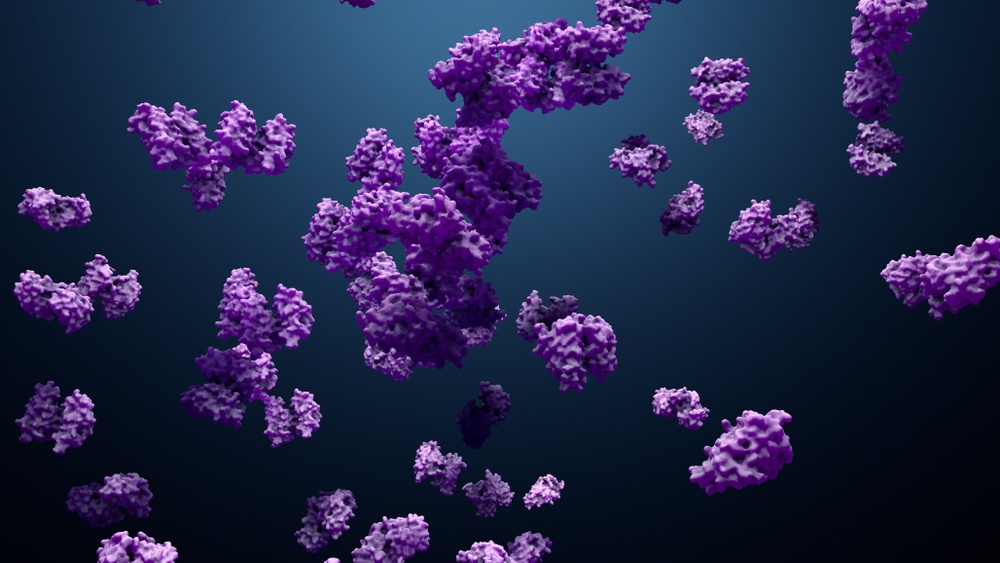 Participants who smoked the DMT had higher levels of DMT-NO in their urine, showing more activity in the N-oxidation metabolic pathway. The levels of IAA dropped to 63%, and DMT-NO increased to 28%. Also, unmetabolized DMT accounted for about 10% of the compounds in the urine. This residual DMT suggests that this degradation pathway is less efficient than MAO. All the participants in this group reported “fully psychoactive” effects from smoking the DMT.

The authors summarized the study findings by saying, “As the highly efficient MAO-dependent first-pass metabolism is circumvented by the smoked route, DMT metabolism is directed to the less efficient N-oxidation allowing the access of larger amounts of the parent compound to the central nervous system.”

This study had another significant finding. Analysis of the data revealed a statistically significant inverse correlation between the amount of IAA in the participant’s urine and their scores on the States of Consciousness Questionnaire (SCQ).

The SCQ uses seven subscales to assess several aspects of the mystical experience. The researchers observed the correlation between IAA levels in the urine and the Internal Unity subscale of SCQ. They explained that Internal Unity assesses “the sense of pure awareness and a merging with ultimate reality.” The inverse correlation means that the lower the IAA level in a participant’s urine, the higher their rating was for Internal Unity. The authors summarized these results by saying,

Though preliminary due to the small sample size [n=6], these results suggest that psychoactivity depends on the shift from oxidative deamination to N-oxidation.

Science continues to advance the knowledge base of how and why DMT works in the brain. The effects of orally ingesting the DMT-containing brew ayahuasca, despite naturally occurring MAOs in the body, is no longer a mystery.

Now, by isolating and testing DMT in humans, the enzymatic pathways governing its metabolism and psychoactive effects are revealing themselves. Studies comparing the metabolic and subjective effects of different routes of administration of DMT offer additional insights and further reveal the complexity of nature.