Psychedelics have been growing in popularity as numerous psychological studies explore the effectiveness in treating a variety of mental health issues, ranging from addiction to PTSD.1 Despite the increasing number of clinical trials of these substances, little sociological research has been conducted on the subject. It is important to understand the history of traditions behind the use of these entheogens.

Like many other psychoactive compounds, there’s much debate as to whether a mystical experience is truly necessary for one to receive therapeutic benefits from ayahuasca. This article goes beyond the science, taking a closer look into the spirituaal and ancestral aspects of ayahuasca use. A deeper look into these sociological aspects may be important to fully understand the psychological and spiritual healing potential of psychedelics.

History and Chemistry of Ayahuasca

Ayahuasca is a Quechua word meaning “vine of the soul:” aya meaning soul, ancestors, or dead persons, and wasca (huasca) meaning vine or rope.2  Also known as huasca, daime, or yagé, it is a psychoactive plant-based tea brewed from the Amazonian vine Banisteriopsis caapi (B. caapi) and the leaves of the Psychotria viridis bush (P. viridis).

B. caapi contains a variety of monoamine oxidase (MAO) inhibiting β-carboline compounds such as harmine, harmaline, and tetrahydroharmine, which have mild antidepressant effects. P. viridis contains large amounts of the hallucinogenic tryptamine N,N-dimethyltryptamine (DMT). The MAO inhibitors prevent the breakdown of DMT in the body, allowing the effects of the ayahuasca brew to manifest themselves. DMT has been dubbed the “spirit molecule” for its profound effects on the human psyche. People who drink ayahuasca depict having “powerfully mystical or transcendental visions and ideations” interpreted to provide insights leading to positive behavioral changes.3

The ancestral healing power of ayahuasca has traditionally been used for centuries by indigenous and mestizo populations of Amazonian countries, and other groups of the Americas since pre-Columbian times as a herbal medicine for magical, spiritual, and therapeutic purposes; to heal or aid with many ailments.

There are legends and myths passed down through the generations about the many years in which ayahuasca has been used to heal the elders; to purify and make them healthy. These practitioners believe that it is the very ritual behind the plant that is needed to access the healing power of ayahuasca, as it is “a medicine that carries the intention of how it was made into the ceremony.”4 There’s a ritual necessary for planting it, one to harvest it, one to brew it, one to consume it: “everything is done with ritual.”

In an interview, Taita Juan Bautista Agreda Chindoy, a Cametsa traditional healer and yagecero from the Sibundoy Valley in Colombia, discussed the importance of ritual when using ayahuasca. He states that “one makes a very special prayer in order to be connected with the ancestors, as well as with the elemental energy of the plants”. From “explaining the way that the yagé grows, where it comes from, what you receive, and what the intention is” to “the song, through the harmonization of music, with the necklaces, the cascabeles that make music, the harmonica,” it is all vital components of the ayahuasca healing process. The ritual consists of praying and thanking the ancestors who have preserved this tradition “for the privilege to work with it;” asking that “the intentions of each person be blessed.” 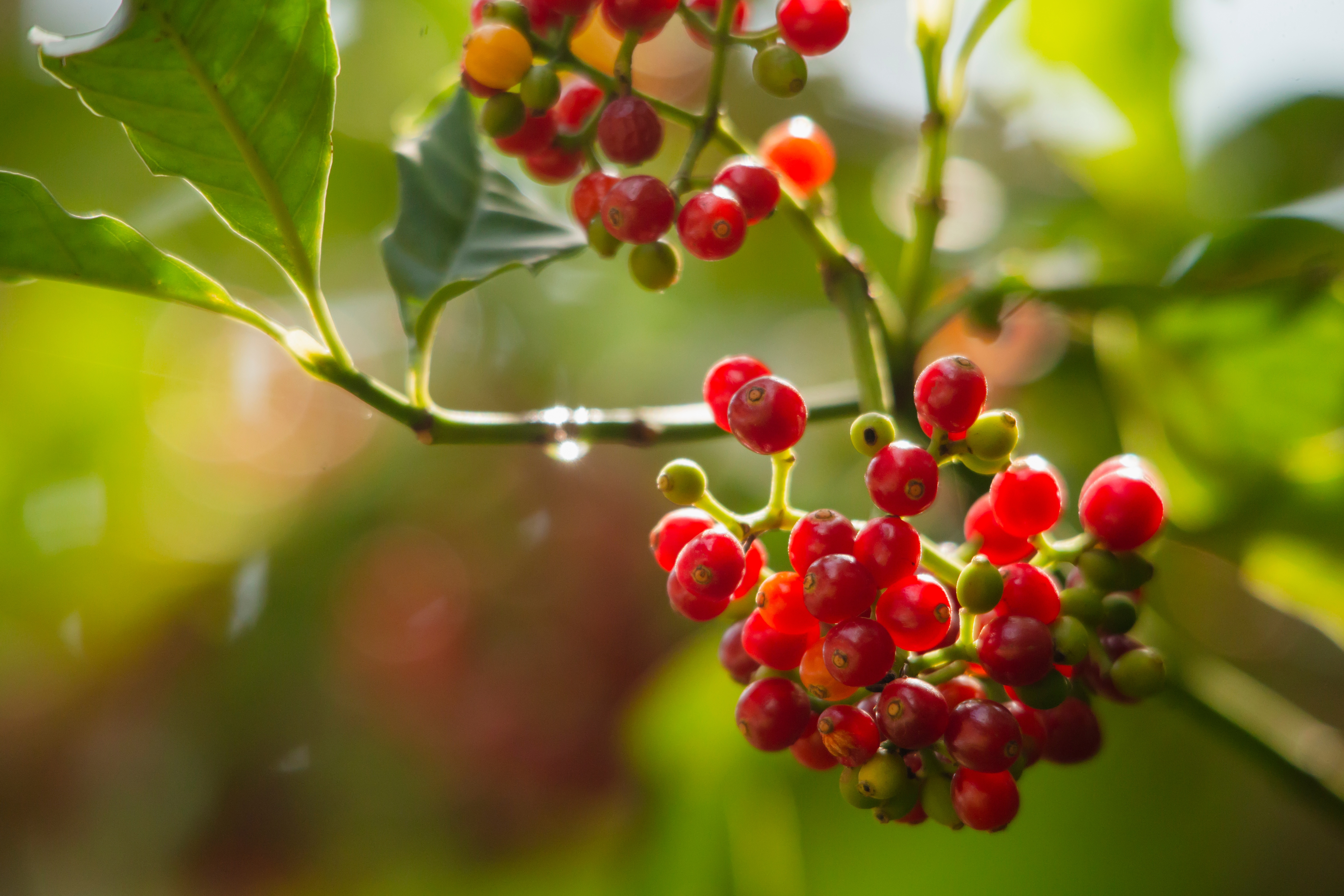 Ayahuasca is also traditionally used to heal energetic illnesses that “one feels but does not see:” illnesses that will never appear in an x-ray; never appear in a medical exam.4 These illnesses can be very strong and thus, there are going to be complications if there is not someone who understands them and can provide assistance. Thus, ayahuasca should always be utilized under the guidance of a taita, a shaman who is “always prepared, with the clear intention to heal and to cure” and “knows how to manage energies.”

For instance, a limpia is a cleansing performed with specific branches called a waira and an extraction of a plant called chonduro.4 A limpia is conducted by the guide to complement the yagé ritual using ayahuasca to rid a person of the certain energies that come from their past experiences. Taita Juan exclaims that “this is why it is important to do [ayahuasca] in a ceremony and with a guide because whatever happens, one can work with different therapies, using different plants, essences, and massages.”

Despite the legal regulations of psychedelics, studies continue to be conducted to determine the safety and efficacy of psychedelics in the treatment of a number of mental disorders. Outside of clinical applications, “the most generally accepted use of these substances exists within a religious framework.”1 The healing power of ayahuasca has been used for centuries as it is a method to “purify” and “detoxify” one from the elements that make them sick.4 Understanding the traditional uses of ayahuasca will allow for proper utilization of the entheogen as the therapeutic benefits and the healing comes from the ritual.

Taschauna Richards holds a Master of Science degree in Counseling Psychology with a concentration in Clinical Mental Health Counseling from Nova Southeastern University. She has experience providing clinical counseling services utilizing other treatment modalities such as Cognitive Behavioral Therapy (CBT), trauma-focused therapy, mindfulness, Motivational Interviewing, and psychedelic integration and coaching to treat those with co-occurring disorders and other mental health concerns. She is interested in holistic and alternative medicine, especially how psychedelics and natural substances can aid in mental health treatment.

Thank you for a great read.

I work for M2Bio Sciences, a company in the CBD & Psychedelics space.

I’m always happy to get in touch with like-minded people, here’s my email, please feel free to reach out to me [email protected] 🙂

What a great and quick read! I’m just starting to learn about the therapeutic value of Ayahuasca and this article did a great job of explaining some of the science AND cultural context. I hope to see more articles like this.