Among the many medical and therapeutic applications of psychedelics being explored in labs and boardrooms today, Alzheimer’s disease has maintained a relatively low profile. But that may be changing, thanks in part to a review article published last summer in Frontiers in Synaptic Neuroscience.1

“We have been stunned by the popularity of our article on the Frontiers platform,” lead author Simon Vann Jones, an old-age psychiatrist, and researcher with the UK-based Cornwall Partnership NHS Foundation Trust, told Psychedelic Science Review in an email earlier this month. “I think this speaks to both the interest and excitement around psychedelic research but also the desire for something that might make a difference to Alzheimer’s disease and other dementias.”

The paper is joined by an ongoing study at Johns Hopkins University, currently recruiting volunteers, that is designed to investigate whether high-dose psilocybin can ameliorate depression — or, as secondary outcomes, improve memory and cognition — in patients with early Alzheimer’s.

And in December 2019, a Phase 1 trial published in the journal Psychopharmacology by the psychedelic medicine company Eleusis — with noteworthy contributors Robin Carhart-Harris of Imperial College London, Charles Nichols of Louisiana State University, and Eleusis CEO Shlomi Raz — showed that low doses of LSD were safe and well-tolerated in 48 healthy older volunteers.2 The paper is part of a larger study (although Phase 2 has yet to be announced) intended to evaluate the drug as a therapeutic for neuroinflammation associated with neurodegenerative diseases like Alzheimer’s.

Beyond these preliminary efforts, there’s not much to report yet — especially compared with the attention given to addiction, depression, anxiety, and post-traumatic stress disorder as targets of psychedelic drugs in recent years.

The prospect that psilocybin and LSD could be used to treat dementia has a mixed yet promising foundation in the scientific literature, write Vann Jones and coauthor Allison O’Kelly, also a memory and dementia expert with Cornwall Partnership NHS Foundation Trust.

The August 2020 article by Vann Jones and O’Kelly — for which Nichols, one of the world’s leading experts on the neurological effects of psychedelics, served as a reviewer — ranks among the most popular articles published over the last 12 months in all 109 Frontiers journals. It reviews the evidence linking psychedelics to dementia in a methodological fashion, pulling together various threads to ultimately conclude that existing research

…suggests a potential role for both sub-perceptual ‘micro’- and psychedelic-doses as a strategy for neuroprotection and cognitive enhancement in prodromal Alzheimer’s disease.

The paper begins on the topic of acute cognitive effects, citing the Eleusis Phase 1 trial and two other controlled studies from 20193 and 20204 that found no effects on cognition associated with sub-perceptual doses of LSD in healthy volunteers.

A 2018 uncontrolled, naturalistic study organized by the Dutch Psychedelic Society found increased cognitive “fluency, flexibility, and originality” among the 33 participants at various micro-doses of psilocybin,5 but Vann Jones and O’Kelly stress these results should be interpreted with caution. 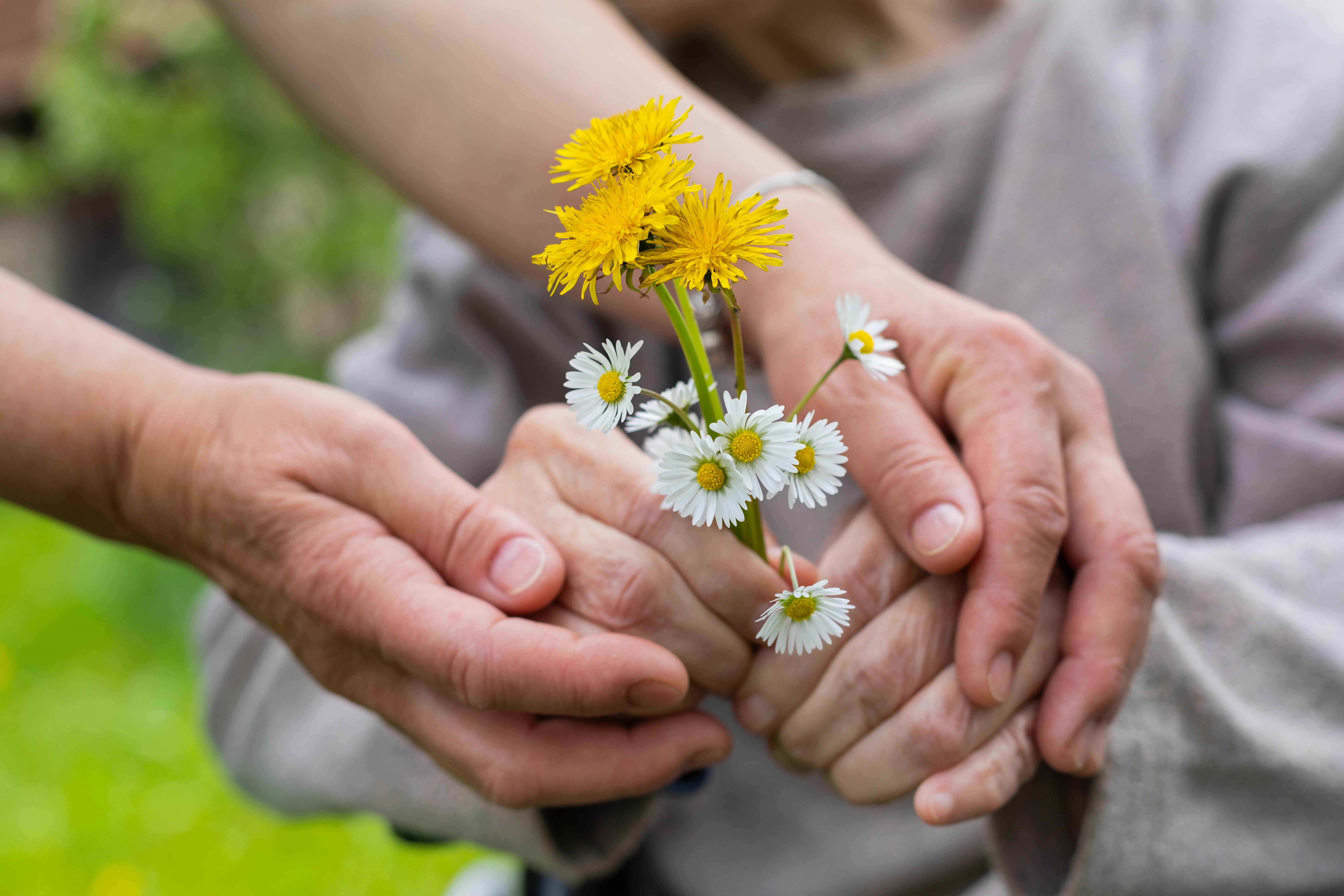 The authors go on to review recent evidence of longer-term psychological effects of psychedelics, citing some of the “encouraging results” on anxiety and depression that have informed the current Johns Hopkins study on depression in Alzheimer’s patients.

Then comes a section on neurobiological effects (which would have included a reference to a subsequently published August 2020 study reporting an acute elevation in circulating brain-derived neurotrophic factor levels in healthy volunteers following a microdose of LSD, Vann Jones said).6

Finally, the authors address anti-inflammatory mechanisms — a section that could have come first, given, on one hand, the link between Alzheimer’s and inflammation,7 and, on the other, psychedelics’ known anti-inflammatory properties.8

With nearly 21,000 views, and, according to Vann Jones, interest from journalists and researchers around the world, this short review article is poised to point the way toward more targeted clinical research and investment in the field.

“It is very exciting that there are a number of research groups and private companies currently investigating the role of psychedelics in dementia. This confirms our belief (and findings) that this stands up to scientific rigor and is worthy of further exploration,” Vann Jones told Psychedelic Science Review. “We are optimistic that we are on the path to something that may make an enormous difference to those suffering with dementia.”

I am heartened by the possibility of psychedelics helping anyone suffering from dementia or any other mental illnesses. I hope more time and attention is given this research by the scientific community, and I hope that Health Canada decriminalizes psilocybin and LSD for medical purposes.

Hi Nate, remarkable that you cite an article on some groundbreaking work being done in dementia (Family et al. 2019), which had two lead female authors, and yet you say that noteworthy contributors are three men who’s contributions are questionable given the scope of the work.

Noteworthy only in that their names are well known. Point taken, though. There is a gender (and race) imbalance in psychedelic research today, to be sure, due at least in part to the position of privilege that white men have enjoyed in even considering this field as a career. Hopefully that will change as the field develops and psychedelics become increasingly normalized in our society. Journalists like me should also strive to include a diverse range of voices in our coverage of psychedelic science.

Estera, as a woman, I urge you to get over this victimhood feminism imprisoning your thinking. If you go looking for persecutions, you will find it in the smallest of things to justify continuing toxic beliefs. Modern feminism shrieking at ever imagined slight has become the norm, not seeking equality and harmony, but dominance and power against men. If the research is suspect, address the research inadequacies (which you failed to), instead of the gender of the researchers, amounting to a pile of “so what?”. Its a hollow virtue granted by a imagined victim badge. And Nate, stop kowtowing to… Read more »