The term psychedelic defines a drug class based on a distinct range of effects on the human psyche. However complex, these effects are intimately linked to the interaction between the drugs and a narrow range of subtype 2 serotonin receptors in the brain. It is precisely the activation of such receptors that ultimately manifests as “the trip.” This connection is well-established— to the point that blocking these serotonin receptors with the antagonist ketanserin can abolish the psychedelic experience.1

Intuitively, one could argue that any synthetic or naturally-occurring chemical able to interact with serotonin receptors in a similar manner may as well be a psychedelic drug. However, the ways of pharmacology are often not as straightforward. While the argument probably holds true for a good number of chemicals, some might not produce a clear-cut psychedelic effect— or even one at all. Quipazine may be a good example of this grayer area in the classification of psychedelic drugs.

The best-known psychedelics can be grouped into two major families based on their core chemical structures: tryptamines (psilocybin, LSD) and phenethylamines (mescaline). Although quipazine (Figure 1) does not belong in either lineage, it engages the serotonin receptors relevant to the effect of classic psychedelics.2 It also  produces comparable effects in animal models such as drug discrimination3 and the rodent head-twitch response.4

Quipazine checked all the boxes in the lab bench to earn the label “psychedelic,” but its effect on humans was unclear. In 1994, The National Institute of Drug Abuse (NIDA) published a monograph on psychedelics (then hallucinogens) that discussed in great detail the different models employed to study psychedelics and the available data at the time.5 The monograph included the case of quipazine within an “enigmatic agents” category. 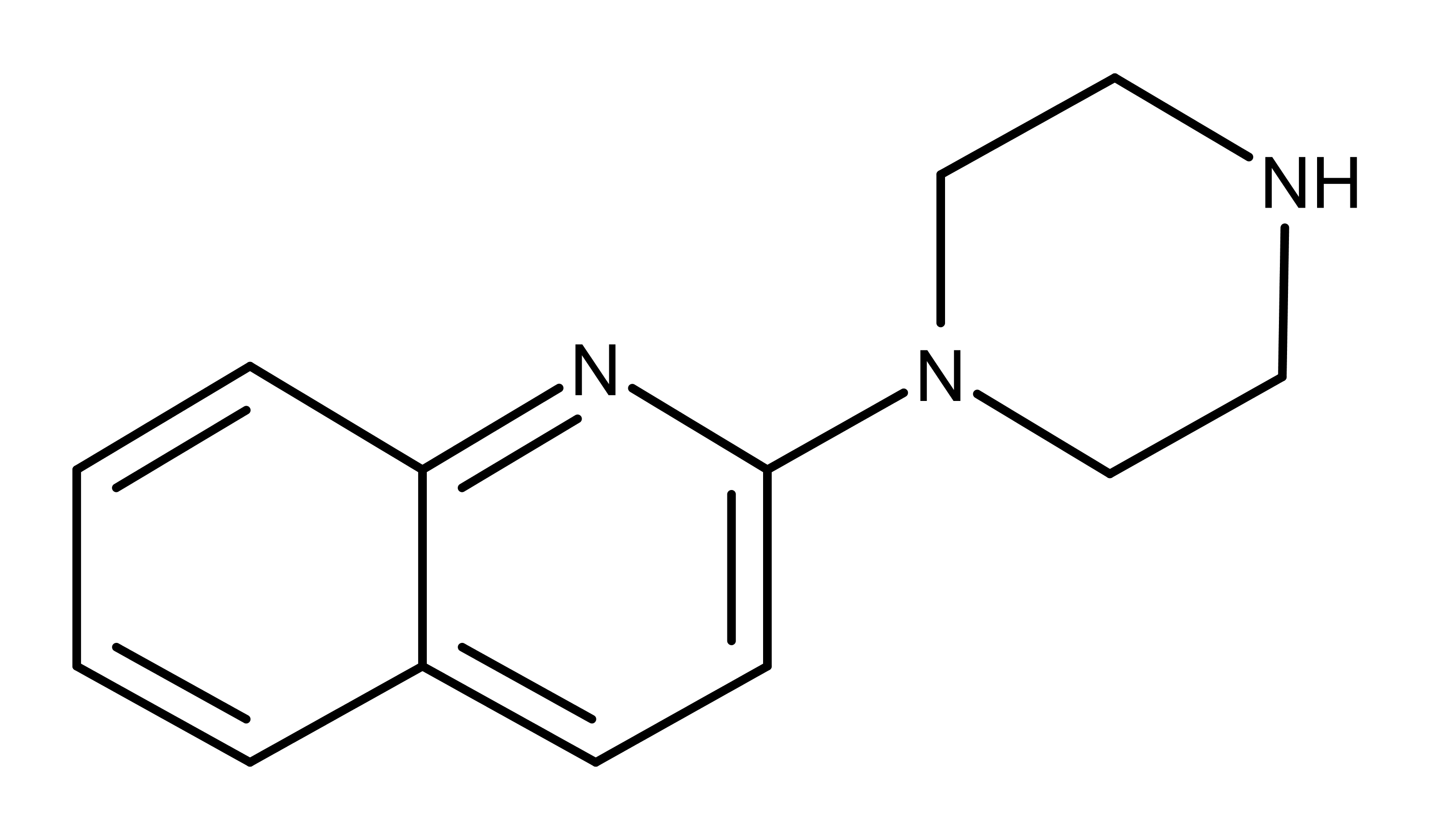 Figure 1: The chemical structure of quipazine.

As discussed in the NIDA monograph, earlier reports in human subjects did not observe any effects of quipazine on human volunteers that could resemble those of classic psychedelics. While it is tempting to settle the case here and tag quipazine as “non-psychedelic,” this move presents important ramifications. As mentioned above, different experiments in vitro and in lab animals showed that quipazine matched the effects of classic psychedelics. But, if quipazine failed the ultimate test — eliciting the psychedelic effect in humans— the validity of models widely used in psychedelic research could be rightfully questioned.

The Potential Interference of Secondary Effects

Psychedelic effects manifest in a wide range of doses depending on the drug: LSD is active at just a fraction of a milligram, while hundreds of milligrams of mescaline are required to reach a psychedelic dose. If the potency of quipazine is comparable to that of mescaline, it is then plausible that an active psychedelic dose was never attained.

What could have stopped testing higher doses of quipazine? Likely the secondary effects of the drug: as the NIDA monograph summarizes, quipazine was not easy on the research subjects’ stomachs. Even if quipazine is a legitimate member of psychedelics, it appears to be a lot more efficacious at upsetting the stomach than eliciting colorful imagery.

The nausea and vomiting effects of quipazine are likely due to an off-target effect on yet another serotonin receptor, the subtype 3. To test the hypothetical psychedelic effects of quipazine, J.C. Winter in the NIDA monograph suggested “determining the hallucinogenic activity of quipazine in humans pretreated with a drug such as ondansetron [a serotonin 3 antagonist]”. Likely noting this suggestion, one anecdotal report echoed by Alexander and Ann Shulgin stated that combining quipazine with ondansetron resulted in a “full psychedelic response.”6 However, no additional details were provided relative to dosage, duration, or quality of effects on this second-hand report.

No psychedelic-like effects were observed in a controlled study; on the other hand, anecdotal reports claimed otherwise. Only further research will allow us to finally establish whether quipazine may or may not enter the exclusive club of psychedelic drugs. Until that happens, quipazine’s case appears to maintain the same status declared in the 1994 NIDA monograph: enigmatic.

Be that as it may, the case of quipazine demonstrates that there are lesser-known enigmatic chemical entities that challenge the structural conservatism of psychedelics and fuel the future of psychedelic research outside the best-known families of psychedelic drugs.

I enjoyed reading this article, providing invaluable insights on quipazine—the lesser known member of the psychedelics. Would love to read more about this.Thank you!