Post-traumatic stress disorder (PTSD) is a debilitating and chronic condition treated with psychotherapy and psychiatric medications, including antidepressants, but often leaves many with insufficient relief of suffering. The use of 3,4-methylenedioxymethamphetamine (MDMA) as an adjunct to psychotherapy displays considerable promise as a treatment for post-traumatic stress disorder (PTSD) and is being evaluated in a second phase III trial by the Multidisciplinary Association for Psychedelic Studies (MAPS).1,2

Interactions Between MDMA and Antidepressants

Multiple drug interaction studies in humans have well established that pretreatment with an SSRI or SNRI markedly attenuates the subjective effects of MDMA, possibly including those of therapeutic value.6-9 Expected increases in blood pressure, heart rate, and body temperature during MDMA administration were also reduced.8-10 However, those studies were conducted in healthy volunteers after only 1-5 days of antidepressant use, which does not accurately reflect how long they are typically taken for and therefore limits their clinical relevance.

Chronic antidepressant use results in numerous neural changes including a decrease in the number of reuptake transporters. Slowly tapering off a medication over a period of weeks to months is recommended to avoid withdrawal symptoms.11 In practice, the approach to tapering remains more of an art than science.

Limited drug interaction evidence after prolonged reuptake inhibitor use exists, though daily citalopram (an SSRI) administration for 22 days significantly altered the effect of MDMA on fear memory extinction in mice.12 Due to the observed blunted response in both animal and human studies, participants involved in phase II trials evaluating MDMA-assisted psychotherapy were required to taper off any psychiatric medications prior to MDMA administration.

In order to understand the impact of recent reuptake inhibitor antidepressant tapering on the treatment response to MDMA-assisted psychotherapy, Dr. Allison Feduccia and colleagues pooled data from participants randomized to two blinded sessions of active doses of MDMA (75-125 mg) in four phase II trials. They then compared the results between a taper group (n=16) and a non-taper group (n=33).3

The non-taper group consisted of participants who were not taking reuptake inhibitors at the time of study screening or enrollment, while four participants in the taper group discontinued multiple medications. The average number of days from when the medications were stopped to the first MDMA session was 25.1, with a range of 4 to 70 days, though the length of the taper itself was not known. 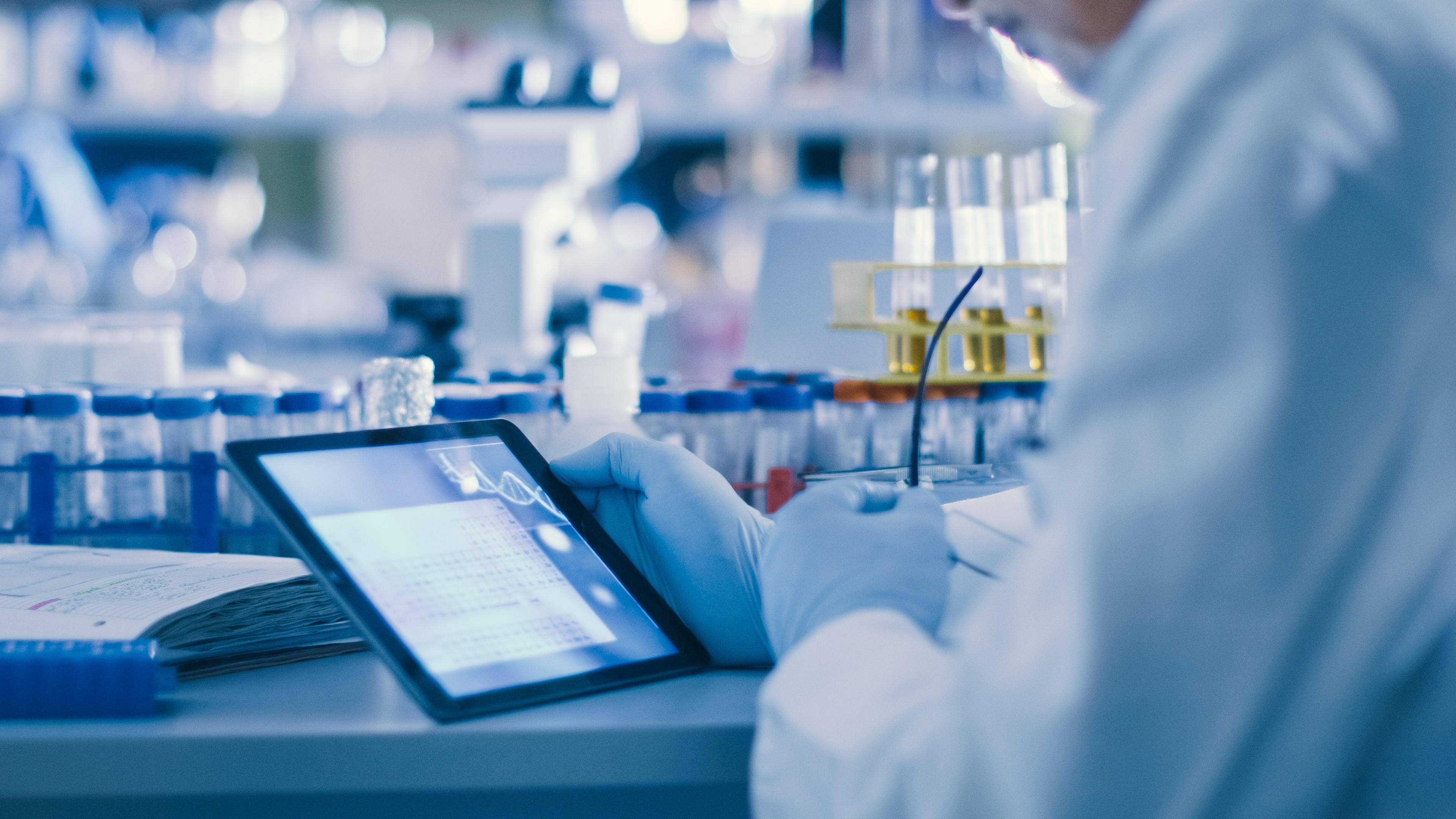 The authors speculated that MDMA binding sites (primarily SERT, but NET and DAT as well) may have still been downregulated in the taper group during MDMA administration, leading to a blunted therapeutic response. Another plausible mechanism they proposed was a reduction in the 5-HT1A mediated release of oxytocin, a hormone that may be involved in MDMA’s therapeutic effects. The authors also raised the possibility that based on the number of medications they were on when the trials started, the taper group may have simply had more severe PTSD that was not captured in their baseline CAPS-IV score.

It is worth noting that 6/16 (37.5%) of the taper group were taking bupropion, a dopamine and norepinephrine reuptake inhibitor (DNRI). Unlike the SSRI and SNRI antidepressants, pretreatment with bupropion for seven days actually prolonged the subjective effects of MDMA in a drug interaction study.13 Therefore, it is feasible that if bupropion was excluded from the analysis, the reduced efficacy in the taper group might have been even more substantial.

Given the small sample and uneven group sizes, a larger analysis using data from the completed and ongoing phase III trials is needed to confirm all findings and to help further discern what factors affect treatment response among participants required to discontinue reuptake inhibitors.

While the analysis is of great value in identifying a source for decreased response to MDMA-assisted psychotherapy, it also raises questions about the future management of patients with PTSD and how to optimize the effectiveness of the treatment. How long an abstinence period is required to avoid reduced efficacy, and is that length of time without an antidepressant safe or reasonable for patients?

MAPS has discussed the possibility of conducting a safety study with participants currently on a reuptake inhibitor and using a higher dose of MDMA to see if the blunted response can be overcome. In the meantime, many await Phase III data to hopefully provide more clarity to these clinically pertinent questions.

I’d be very interested to know what the effects of common SSRI’s are for psilocybin treatment for depression and anxiety. I know people who would love to try a few psilocybin treatments in hopes of ditching the antidepressants. We need to know if it’s safe to use psilocybin while on ssri’s and if not how long does one need to be off the ssri’s to give the psilocybin a try when efficacy won’t be impacted?

Hi Brad, the evidence is less clear for the interaction between SSRIs and psilocybin. It’s heavily suspected that both co-administration and chronic use of SSRIs beforehand results in a similar blunted effect, as observed with MDMA. The best evidence I’m aware of is a series of case reports about LSD done by Katherine Bonson in the late 90s, but those are of limited value compared to the clinical studies done with MDMA. Compass Pathways is planning to conduct a study of psilocybin in patients already on an SSRI to evaluate the safety and find out if there is in fact… Read more »