A cancer diagnosis is one of the worst bombshells life can drop on someone. It’s depressing, and it’s scary. Up to 40% of cancer patients develop clinical symptoms of depression or anxiety after diagnosis, and the worse the cancer, the more likely that is.1

But one could doubt whether “clinically depressed” is the best way to describe someone’s mental state after finding out they have cancer. Clinical depression can have ambiguous causes or no obvious ongoing cause at all. But these patients have learned that they may be dying of cancer. According to the tests, yes, they’re depressed. But more accurately: they have a massive problem that might never go away again, and they are having a reasonable emotional reaction to it. An imminent and unexpectedly early death can be an intense ontological shock, leading people to question the meaning of their lives and feel demoralized, hopeless, or spiritually empty. Often patients are in considerable physical and emotional pain, and unsurprisingly, a cancer diagnosis increases someone’s risk of suicide four-fold.2 Although antidepressants may take the edge off, no pill can truly fix that.

But perhaps a mushroom can.

An Antidote to Despair

Back in 2016 – and several times since – psilocybin therapy made headlines for drastically and enduringly reducing symptoms of anxiety and depression in patients with life-threatening cancer.3,4 Stephen Ross and colleagues, who conducted a 2016 trial with cancer patients at NYU, have recently returned to their data to examine how exactly psilocybin therapy influenced these patients.2 What could possibly make a cancer patient less depressed about having cancer?

To find out, they focused specifically on 11 out of the original 20 patients who reported suicidal ideation prior to psilocybin therapy. These patients were suffering so badly from their cancer that they were considering ending their lives. But after a single session of psilocybin therapy, that had changed. Patients’ ratings of suicidal ideation were cut in half immediately after psilocybin treatment, and they stayed just as low for at least 6 months.2 This corresponded to the changes in depressive symptoms, which also declined immediately and stayed down.

How Did Psilocybin Make This Happen?

It may have something to do with psychedelics’ ability to create meaning.5 During a psychedelic experience, people often have important and highly emotional insights into their lives, their problems, and what they feel to be their true values. In the words of one patient: “[The psilocybin experience] brought my beliefs to life, made them real, something tangible and true – it made my beliefs more than something to think about, really something to lean on and look forward to.”6

Patients from psilocybin trials show that this can happen in almost infinitely many ways, with more common experiences being a diminished fear of death, re-experiencing important memories, or feelings of deep connectedness with the world.6 Although the details differ, people who take psychedelics – whether in a trial or otherwise – often count their experiences as some of the most meaningful of their entire lives.7–9 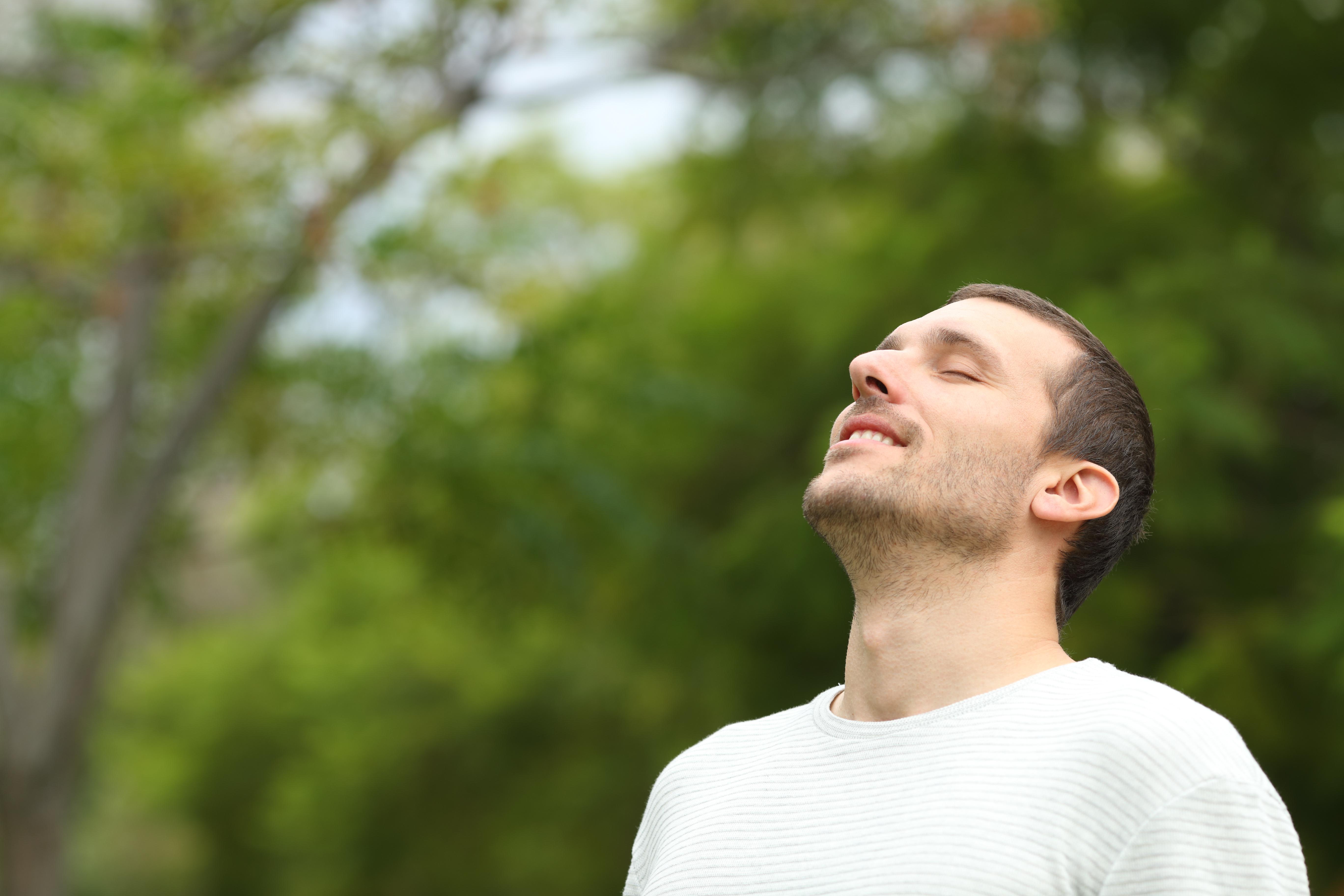 In the words of Friedrich Nietzsche, “He who has a why to live can bear almost any how.”

For people who are suffering, meaning and purpose can be powerful antidotes to despair.10 The details will vary as much as people do, but in general, someone’s sense of meaning is made of their own experiences, beliefs, values, and goals, and it is something each person must find for themselves. A strong sense of one’s personal purpose in life can make people resilient even when their circumstances become difficult. When people lose this, psychological well-being can die out with it. At the beginning of the trial, many of these patients reported that they had lost their sense of meaning. But after the psilocybin sessions, it somehow came back – and stayed, too, even at the 4.5-year follow-up.2 This change correlated with reductions in suicidal ideation, and patients also reported that they felt less hopeless and demoralized. Perhaps the psilocybin experience helped them find their Why.

Behind the Neural Curtain

“Take this and discover the meaning of life” sure sounds like a con. But one’s sense of meaning, like any other sensation, is assumed to be generated by the brain. (Don’t think that takes the deep mystery out of life – it’s not like we understand brains.11) Psilocybin and other psychedelics may specifically activate those neural circuits which are involved in attributing meaning and significance to events in one’s life.5 A study that used LSD to enhance the meaning of music implicated areas of the prefrontal cortex, as well as the supplementary motor area, which is involved in self-relevant processing.5 We still have a very incomplete picture of exactly how the brain generates meaning, but however it does, psychedelics seem to send that process into overdrive in a way that is therapeutically helpful.

A drug that can help people find meaning and reduce suicidality has obvious clinical uses. Doctors and researchers have been wary about giving psychedelics to suicidal patients thus far, with good reason but mainly out of an abundance of caution.12 Promising data on suicidality from trials like Ross et al. may allow a careful relaxation of that caution for certain patients. If psilocybin proves to be more broadly effective against suicidality, it would be the only drug apart from ketamine known to immediately and enduringly boost someone’s will to live with a single dose.

And there is probably nothing special about cancer, as horrible life events go. People can lose their sense of meaning and will to live in the face of many serious health problems, traumas, and tragedies. If psychedelic therapy helps cancer patients, it may very well help others. In fact, there is already evidence that psychedelics increase the sense of meaning in diverse patient groups, as well as in healthy participants.13 By drawing people closer to what they find meaningful in life, psychedelics may help people find their way through their worst seasons, to come out stronger and more resilient on the other side.

Psychedelics have catalyzed a strong doubt understanding limited by physicalism/empirical method can lead to the Real, or an understanding of Truth. After all, psychedelic means “mind manifesting.” Mind is not an empirical thing, it’s a nonphysical, non thing, more of a phenomenon commensurate with phenomenological ontology. The brain doesn’t imbue meaning, the mind does. It seems intellectually dishonest for science (neuroscience) to dismiss phantasmata and mental imagery as non existent. Which it would have to do considering there as of yet, still haven’t been measured any thoughts or images in the physical thing, the brain. I seriously doubt people who… Read more »

YES! This is a perfect encapsulation of the promise of psilocybin therapy as a means of finding purpose and meaning in one’s life. The ultimate in transmutation of pain – emotional, mental and spiritual. Beautifully written (wish I had written it myself!). Thank you for this.